Supporting the next generation of big hitters

Why we are working in partnership with Anton:

Anton shares exercises from his training programme, recommending you do each exercise ten times, completing the circuit twice.

What is it like to be a rising star in the competitive world of tennis?

Catch up with our ambassador, Anton Matusevich, as he discusses what keeps him motivated during lockdown, what it's like to play at Wimbledon and who his sporting heroes are.

The British Tour was part of a series of tournaments the LTA put on for the top Elite British Players to prepare them for the return of the ATP and WTA Tours. The ATP tour returned in Cincinnati. 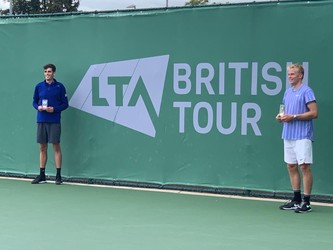 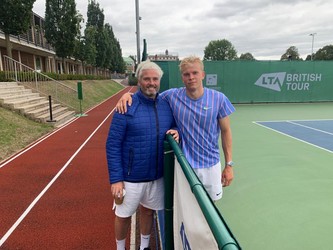 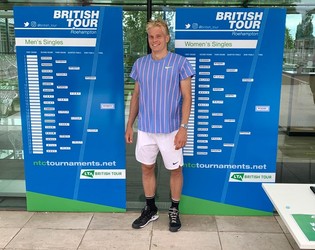 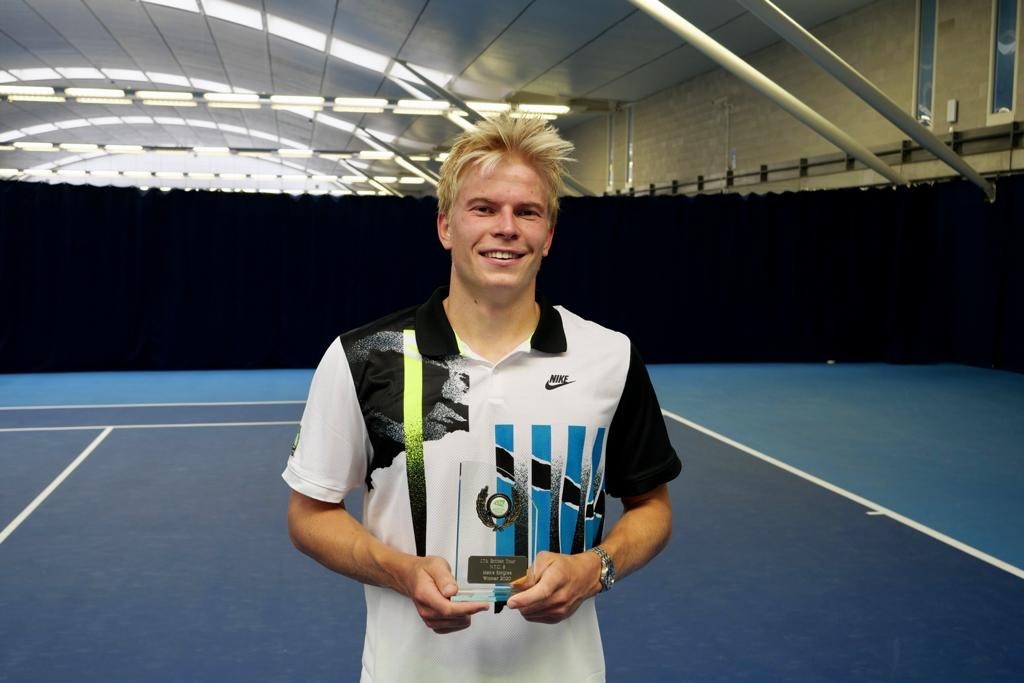 Anton is in high spirits at the moment training with Sir Andy Murray at the National Tennis Centre. You couldn’t ask for a better sparring partner or mentor!

Anton shows us how he's staying on top form during the lockdown with his at-home training programme.

Meet some of our big hitters

View all of our people