We advised Shard Credit Partners on the successful completion of two MBOs on the same date. One of the transactions has been recognised as the Insider February Deal of the Month.

Shard funded the acquisition of the business and assets of the power generation and aerospace solutions division of a multinational engineering conglomerate in the North East of England. The new business will be called GadCap Technical Solutions Limited and is based in Washington, Tyne and Wear.

GadCap designs and manufactures market-leading bespoke engineered products for the power generation and aerospace industries. The PGAS division is the only business in the world producing a consumable steel-based, mineral product utilised in Advanced Gas Cooled Nuclear power stations with a long-term contract to supply the UK nuclear fuel industry.

On the same date Shard also supported chief operating officer and co-founder, Rachael Withers, in her acquisition of the shares in BW Legal Services and PRAC Financial Limited. Withers, together with Sean Barton, founded debt recovery law firm BWL in 2009. The Leeds-based company employs 250 staff and is dual regulated by both the Financial Conduct Authority. PRAC is an FCA and Solicitors Regulation Authority-regulated debt purchase vehicle that acquires portfolios of non-performing consumer and commercial debt.

The Gateley team was led by Head of Banking, Andrew Madden, supported by Kerry Gibbons and Harvinder Kandola, as legal advisers to Shard Credit Partners. Andrew Cowan in our Corporate team at Gateley led the legal due diligence review.

Andrew Madden commented: “We are very pleased to support Shard Credit Partners on the second and third loans out of its fund, having also advised on the first deal, providing acquisition finance to London based SKS Business Services. Both transactions were completed within a short timescale. Our regional focus on the mid-market meant that we were ideally placed to support Shard with locally based expertise and the national resource able to manage two parallel transactions. We were particularly delighted when one of the transactions was recognised as the Insider February Deal of the Month.” 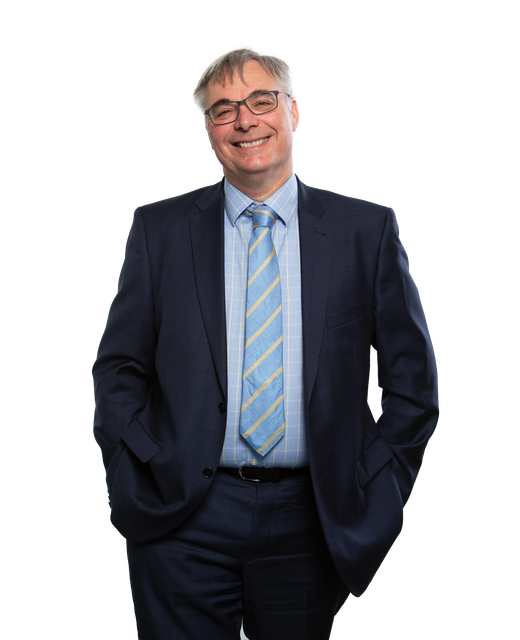