Promoted by nationally and internationally respected solar developers, Hive Energy Limited and Wirsol Energy Limited as a joint venture, Cleve Hill is to be the UK’s largest solar farm and is set to produce in excess of 350 MW of electricity on a site of 500 hectares.

It is also the first to be consented via a Development Consent Order (DCO), with the DCO being ‘made’ on 28th May 2020. It aims to be amongst the lowest cost generators of electricity in the UK and will not require government subsidies.

As the solar park and battery storage components of the project were both in excess of 50 MW, consent needed to be secured via DCO under the Planning Act 2008. This was the first solar park to go through the DCO process and as such had unique challenges that needed to be overcome.

Further, late in the process additional land was identified as being required for flood defences to mitigate against the impact of coastal erosion on the solar park over the lifetime of the project. Gateley Hamer had to secure the additional land in constrained timescales but secured all the land required by close of the examination stage, thus de-risking the consenting and compensation risks of the project.

Gateley Hamer are instructed to support the land workstream of the DCO for Cleve Hill Solar Park, the country’s largest solar development. Gateley Hamer, under the leadership of Ian Cunliffe, demonstrated a detailed knowledge of the compulsory purchase process and set out the strategy for land acquisition to satisfy both the client and DCO requirements

Our team was instructed to provide all land agency and land referencing services in support of the DCO application, including:

The team provided land referencing and support in the preparation of the relevant DCO application documents, being the Book of Reference, Land Plans, Crown Plans and input into the Statement of Reasons. During the pre-application stage, we satisfied diligent inquiry to ensure all parties affected by the DCO were identified and consulted with, and engaged meaningfully with those parties to agree terms for private treaty agreements, in advance of the DCO application being submitted, thus demonstrating that CPO powers would only be used as a last resort.

A Property Cost Estimate was completed to demonstrate that the project has the requisite funds to compulsorily acquire the land required for the scheme in the event compulsory powers were needed (and granted), with the cost included in the Funding Statement in the Statement of Reasons.

The team supported the project through the examination stage by providing deadline responses and evidence at the Compulsory Acquisition Hearings whilst simultaneously continuing negotiations with landowners. The landowners included windfarm operators, The Crown and National Grid, and despite the number of interests and the complexity of some of the agreements, all compulsory acquisition objections were removed by close of the examination with 99% of the land agreements completed. 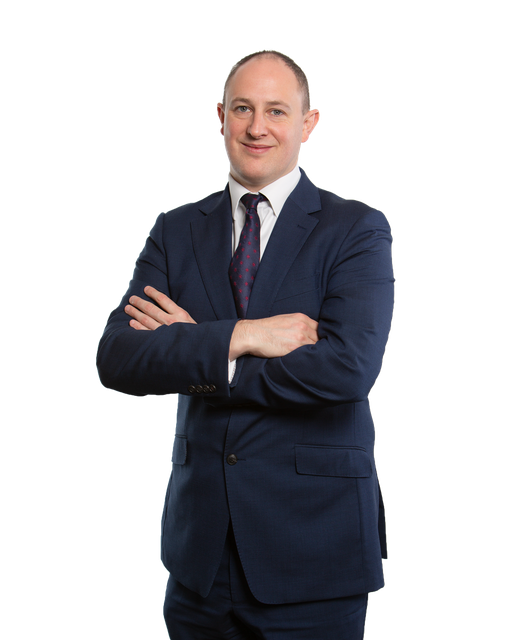