We have advised AIM listed Franchise Brands Plc on the reverse takeover of Metro Rod Limited.

The transaction was funded in part by a £20 million placing of shares with new and existing shareholders. Franchise Brands also entered into a new £17 million banking facility with HSBC. The transaction involved re-admission of the company’s shares to trading on AIM.

The deal represents Franchise Brands’ second acquisition since its IPO in August 2016 and is in line with its strategy to acquire franchise businesses that could benefit from the company’s central services and the extensive franchising expertise of its leadership team and board.

Following the acquisition, Franchise Brands will have over 450 franchisees in 11 countries across its portfolio of high quality brands which includes ChipsAway, Ovenclean, Barking Mad and Metro Rod.

Corporate Partner Paul Cliff led a large multi-disciplinary team who advised on the acquisition and financing of the transaction. Banking partner Andrew Madden led the banking team on the HSBC facility.

Commenting on the deal, Paul said “We are delighted to have advised Franchise Brands on this transaction, having acted for them on their IPO last year which was the first IPO in the Midlands region following the EU referendum. We look forward to continuing to support their strategy to acquire franchise businesses.” 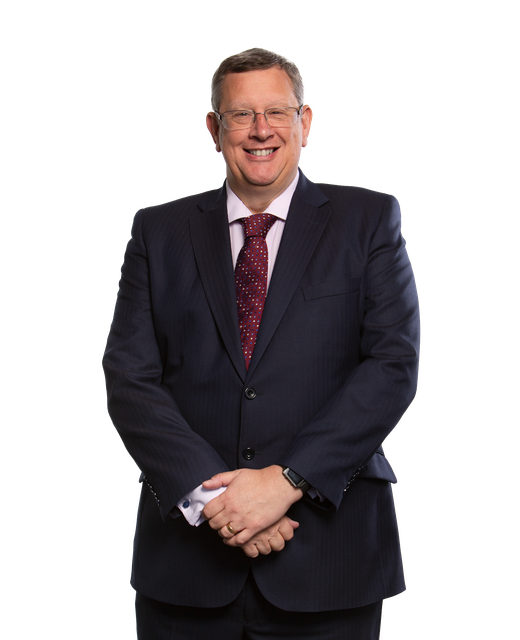