Whether you wish to contest a will after someone has died, or defend a challenge regarding the validity of a will, our guide to contesting wills explains the issues you should be aware of.

When can a will be contested?

You might be able to challenge – i.e. contest – a will if:

However, the law recognises the importance of respecting the wishes of the person who died. So even if the will is not at all what the beneficiaries were expecting, so long as it is administered in accordance with their intentions, this isn’t normally sufficient grounds to contest.

What are the grounds for contesting a will?

In general, there are two ways to contest a will. You can show that:

The grounds on which the validity of a will may be questioned include:

What is ‘lack of testamentary capacity’?

If the person who died did not have sufficient mental capacity at the time the will was written, then this is what is referred to as ‘lack of testamentary capacity’ and the will may be invalid. The law requires individuals to be of “sound mind, memory and understanding” when their will is drawn up. This means they must understand their actions and the resulting impact those actions may have.

If you believe that this was not the case, then you may be in a position to question the validity of the will. A will may be thought to be invalid due to lack of testamentary capacity:

What is undue influence or coercion?

If you think that the person who died was convinced to change their will by someone who was looking to gain personally from that will, this may be considered undue influence.

To invalidate a will, undue influence must be more than mere persuasion, it requires pressure to be asserted which coerces the deceased to override their actual wishes.

You may suspect that undue influence has been applied if the person who died made surprising changes to their will prior to their death. However, it is very difficult to prove undue influence has occurred. The courts require evidence that there can be no other explanation for the gifts contained within the will, other than the person who died must have been subject to coercion.

Lack of knowledge or approval in a will

For a will to be considered lawful, the person making it must have had knowledge of, and approved of, its contents, i.e. did they know what they were doing and the effects of their actions? Such knowledge and approval are usually assumed if the person who died is considered to have had sufficient mental capacity. However, where there are suspicious circumstances, the court may require proof. This can apply where the person making the will was deaf, dumb, illiterate, paralysed or blind, or very fragile, vulnerable or weak, or there were suspicious circumstances such as the person who wrote or prepared the will benefits greatly from it, or the person who made the will makes subsequent comments indicating that they believed the will was in different terms.

In order to be legally valid, a will must comply with Section 9 of the Wills Act 1837. The will must be:

If the will does not meet these conditions, it will not be considered valid.

What is forgery and fraud in a will?

A will becomes be invalidated if the deceased’s signature is forged, or the content is found to be fraudulent in some way. Fraud can include situations such as someone lying to the person who died, causing them to change their will based on a falsehood. These grounds can also include individuals destroying newer versions of the will for their own gain. As grounds for contesting a will, fraud and forgery can be very difficult to prove since the main witness will have passed away.

What is reasonable financial provision?

If you were financially dependent on the person that has died, but have not been provided for in their will or on intestacy (where there is no will), it may be possible to make a claim for ‘reasonable financial provision’ under the Inheritance (Provision for Family and Dependants) Act 1975. Those who are entitled to make such a claim include spouses or civil partners, cohabitants of two or more years, children, and people who can show they were being supported financially by the person who died. For more information of this, see our guide to Inheritance Act claims in the UK.

Who can contest a will?

Anyone can contest a will; however, it is usually undertaken by a beneficiary or a person in the life of the person who died who were expecting to receive an inheritance. There is no guarantee that invalidating a will will work out in the contester’s favour, however, especially if no prior valid will exists. In such cases, the estate will be distributed in line with the rules of intestacy.

How do I contest a will?

The first step in contesting a will is to seek legal advice as soon as possible. While it is possible to contest a will after the estate has been distributed, it is much more straightforward to do so beforehand so time is of the essence.

The next stage is to lodge a formal claim, a ‘caveat’, with the Probate Registry Office. This has the effect of preventing the estate from being distributed to the beneficiaries until the dispute has been resolved. The caveat stays in place for six months but can be renewed if appropriate.

In the event that the dispute cannot be settled during the caveat stage, the next step in the process is to submit a formal court claim. If a challenge reaches court, costs can quickly mount for all parties.

What is a Larke v Nugus request?

A Larke v Nugus request is used to gain information about how a will was prepared and executed. It is often used where the testamentary capacity of the person who died is in doubt. In such cases, enquiries are made about the instructions of the person who died to the will writer and the will writer’s corresponding actions. For example, investigations may be made about whether any sort of assessment was undertaken to determine capacity and the procedure and outcome of any such tests. Will drafters must respond to a Larke v Nugus request by producing the contents of their will file, along with a statement setting out all matters relating to the taking of instructions for the will and its execution.

How long can contesting a will take?

Contesting a will can be a long and drawn-out process, especially if disputes cannot be settled prior to going to court. Some claims will be relatively simple and quick to deal with, whereas others may drag on for several years.

How long do you have to contest a will?

It is imperative to act quickly when seeking to contest a will. Timely action will avoid the difficulties which will inevitably be incurred if the estate has already been distributed and will also protect the existence of any evidence that the claim may rely upon.

If a dependent of the person who died is seeking to claim for reasonable financial provision, they must do so within six months from the issue of the grant of probate. However, for a challenge on the validity of the will, there is no set time limit.

How much does it cost to contest a will?

Due to the complexities involved, challenging a will can be very costly. In fact, inheritance claims can be more expensive than other forms of litigation due to the amount of work, investigation and expert evidence required. As such, the quicker a dispute is settled, the less it will cost.

Who pays to contest a will?

It is up to the court how costs are allocated, but it is common for the losing party to pay the winner’s fees as well as their own – it cannot be assumed that the costs will be taken out of the estate. There are various payment options available, depending on the circumstances of the individual and the case itself. Some insurances will cover legal expenses, or many solicitors are happy to advise using conditional fee agreements.

Do you need help with a will?

We have extensive experience in drafting, contesting and defending the validity of wills. We can help you to: 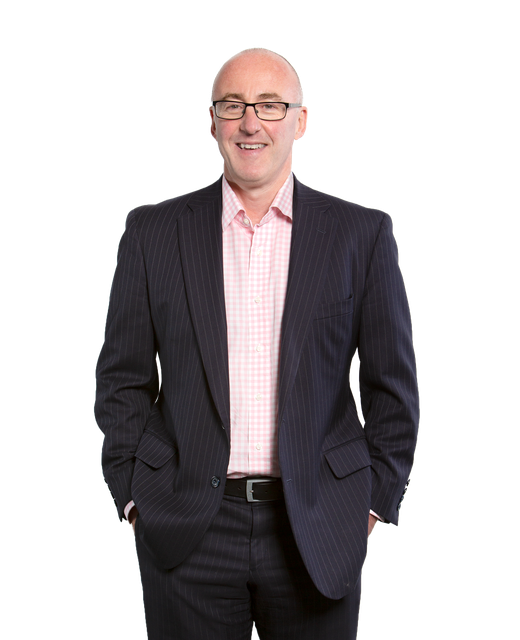