The importance of directors’ duties in the current environment

Compliance with directors’ duties is very important; fulfilment of these clearly impacts upon stakeholders and creditors alike. Trading through the last two years of the pandemic has been unparalleled and the economic consequences were largely held in abeyance in many sectors throughout the period of Government measures.

The partial suspension of “wrongful trading” penalties which ended on 30 June 2021 was largely symbolic and did not “switch off” related risks such as director qualification and compensation orders. Directors’ core duties all remain, and have been supplemented by a tightening of the connected party provisions on pre-packs and a closing of the loophole which complicated the disqualification of directors of dissolved companies.

As corporate UK trades through the build-up of pandemic debt, the importance of the distinction between balance sheet and cash flow insolvency will become more apparent.

Executive and non-executive directors are broadly subject to the same duties, although they will vary in certain respects.

To whom are the duties owed?

Directors’ duties are largely codified into legislation. There are seven general duties under the Companies Act.

1. Act within powers under company’s constitution and for the purposes for which they are conferred.
2. Promote the success of the company.
3. Exercise independent judgement.
4. Exercise reasonable care, skill and diligence.
5. Avoid conflicts of interest.
6. Not accept benefits from third parties.
7. Declare interests in a proposed transaction or arrangement.

There are additional legislative provisions in the Insolvency Act, the Pensions Act, Health & Safety and Environmental Social and Governance legislation – these duties are supplemented by various residual duties built up by case law over the centuries.

Further directors’ duties can be found in the Articles of Association, an employment contract and possibly an investment or shareholders agreement.

Risks (and protections) for directors

Although acting as agent of the Company personal liability issues may include:

Companies will often obtain directors and officers insurance cover to insure directors against liability arising out of the discharge of duties as directors, including claims for negligence, breach of duty or other default. These policies will often exclude any action that is considered fraudulent, dishonest or criminal.

Duties to creditors and wrongful trading

Where a company is facing financial difficulties directors need to focus in parallel on two statutory risks:

The courts apply two tests to determine if a company is insolvent which are:

Neither test is rigidly applied.

If the company cannot reasonably be expected to meet those liabilities, it will be deemed insolvent on a balance sheet basis, even if the company is, at that time, able to pay its debts as they fall due.

What is the impact of insolvency?

Insolvency does not automatically mean that the company should stop incurring new liabilities and cease trading as this may result in the worst outcome for the company’s creditors. Insolvency does mean that there are additional risks for the directors which can be reduced by the directors taking legal and restructuring advice and validating a proposed course of action as satisfying their directors’ duties.

What is wrongful trading?

A director may be liable for wrongful trading where a company is in administration or insolvent liquidation (an ‘insolvency process’) and some time before the commencement of the insolvency process:

Each director is also expected to exercise the general knowledge, skill and experience of a reasonably competent director carrying out a similar role in a similar company – so it’s no defence for a director to say that he wasn’t sufficiently skilled to perform his duties.

How far can creditors be stretched?

Lenders may prefer that the company implements ‘self-help’, such as an injection of funds from shareholders, a reduction in the directors’ salaries; or stretching creditors.

Remember that a company does not have to cease trading because the directors have concluded, or should have concluded, that the company has no reasonable prospect of avoiding an insolvency process.

Creditor stretch should be monitored carefully and advice taken. Discriminatory treatment by a director against a particular creditor, for example, an involuntary creditor such as HMRC or a supplier that cannot withhold goods or services, can be grounds for a director disqualification application.

Net deficit impairment and outcome in an insolvency

If the directors fail to take every step then the court may declare on the application of the administrator or liquidator, that the directors are liable to compensate creditors with a contribution to the company’s assets.

The court will normally examine the reduction in the value of the company’s net assets from the point in time at which the directors knew or ought to have concluded that there was no reasonable prospect of the company avoiding a process.

Where a company’s directors should have concluded that an insolvency process was inevitable, but the continuation of trading caused the company’s creditors no loss, no award will be made.

There are many pitfalls and personal risks for directors to be aware of when trading through stressed or distressed circumstances.

Gateley has significant experience across the country in supporting and protecting directors of both mid-market, large, private and public companies. Please contact us if you would like to discuss any aspect of this article. 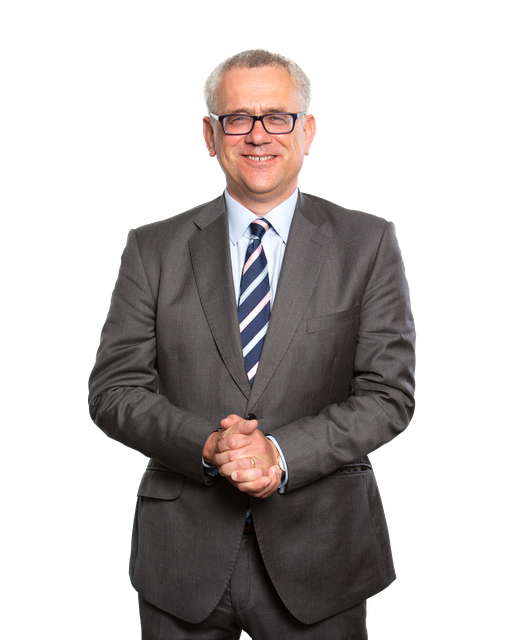