If 75% of a company’s creditors agree to reduced payments through a CVA, all creditors are bound by the arrangement. Unlike other insolvency processes, a CVA means that the shareholders remain in control of the company and stand to benefit from its success.

A CVA is a statutory procedure. A company proposes a compromise to its creditors to either reschedule or reduce its debts, by way of a lump sum payment or instalment payments, over a specified period of usually between three and five years.

Creditors are invited to vote on the proposal, with each £1 of debt being worth one vote. If 75% by value of the creditors who participate in the voting approve it, 100% of the company’s creditors are bound into it.

Importantly it is a ‘debtor-in-possession’ process. The directors of the company remain in control while the CVA is in operation and the shareholders continue to own it and benefit from its successful implementation. The alternate insolvency procedures under UK law (principally administration or liquidation) result in an administrator or liquidator taking over control of the company from the directors and usually selling the company or its assets.

The latest statistics from the Insolvency Service confirm that:

Historically it was considered that around 60% of CVAs would fail. However, more recently there have been a series of CVAs, in the retail and casual dining sector in particular, targeting a specific perceived financial imbalance between landlord and tenant. It remains to be seen whether these CVAs, as well as more traditional CVAs, will continue to have a high failure rate or whether they have become established as a useful restructuring tool, providing flexibility, control and enabling the business to continue as a going concern.

The objective of CVA

The purpose of a CVA is to allow a debtor company in financial difficulties to avoid a terminal insolvency procedure (such as liquidation) by reaching a formal arrangement with its creditors, which may include HMRC and landlords, whilst enabling the directors to remain in control of the business, enabling it to continue as a going concern.

Key features of a CVA

Who can propose a CVA and how?

Ordinarily, the directors of a company will propose a CVA with the assistance and support of an insolvency practitioner.

It is also possible for an administrator or liquidator to propose a CVA as a way of ending that process.

The process is straightforward:

Recently, a number of high profile CVAs have come before the courts and the boundaries of the structure have been explored.

This case was particularly pivotal as the court set out some general tests it must consider in the context of a challenge on the grounds of unfair prejudice, including:

Material irregularity can arise in relation to the decision procedure used to enable creditors to consider the CVA proposals. However, recent challenges to CVAs on the grounds of material irregularity have failed, including in the Debenhams, Regis and New Look cases identified above.

A CVA which has been appropriately drafted will detail specifically what happens in the event of a breach of its terms. It may terminate automatically, but normally a CVA will stipulate events of default and enable or oblige the supervisor to take further action in such circumstances.

Typically, in the event of a default:

If the company can no longer comply with the CVA or has breached its terms, the supervisor may also apply to the court for the winding up of the company or for an administration order to be made.

Our Restructuring Advisory team has the required expertise and experience to assist you with any restructuring challenges you may face. Please contact us if you would like to discuss any aspect of this article or series. 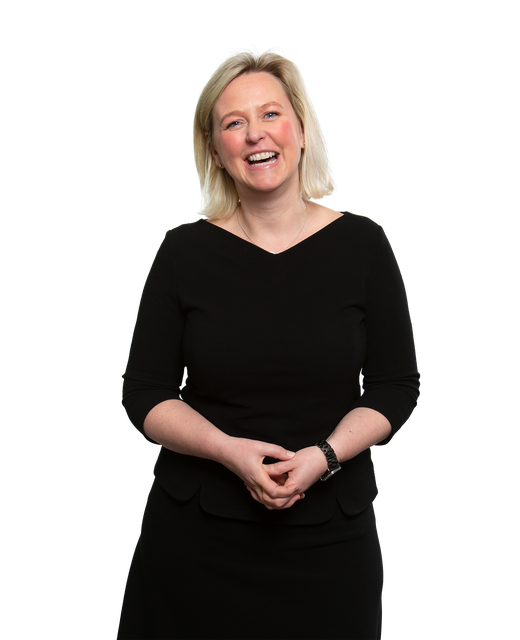