In this article, Hannah Drozdz looks at the circumstances where the corporate veil of limited liability may not protect a director.

Why might I form a limited company or an LLP?

One of the main reasons to form a limited company or an LLP is to limit liability for company debts. However, there are circumstances where directors may be personally liable, meaning the responsibility for covering business debts or liabilities falls to you. This article builds on our previous article regarding directors’ duties and explores in more detail where personal liability might arise in the context of a distressed company.

Click here to read our helpful guide on directors’ duties.

Lenders often demand that one or more of a company’s directors give personal guarantees (and even security in support of the guarantees) to support a commercial loan application. If the company defaults, the lender will look to the director to cover the debt. Suppliers may also try to include a personal guarantee in a credit account application form.

Where a company in financial difficulty wants to put in place a standstill agreement with its creditors to allow the company time to restructure or refinance, creditors may expect directors to give warranties about the company’s financial status. These are often backed by personal guarantees. This gives added comfort to creditors that the driving force behind rescuing the company also has a vested interest in the success of the process.

One of the most well-known (and misquoted) areas of personal risk for directors is wrongful trading. This only applies in administration and liquidation (sections 214 and 246ZB Insolvency Act 1986).

Liability only arises if, on a net basis, the insolvency officeholder can prove the company’s creditors (considered together) are worse off because of the company’s continued trading.

The test is subjective and objective. The court will consider both the general knowledge, skill and experience:

Click here and read more about trading through financial difficulties.

Fraudulent trading is much more serious than wrongful trading, and is also a criminal offence. The difference between the two is that the director has behaved dishonestly. For example:

Insolvency practitioners bring fraudulent and wrongful trading claims. A creditor or supplier would, in these circumstances, also be able to bring a direct claim for damages against a director.

The punishments for fraudulent trading (although similar to wrongful trading) are more severe. A director may be:

The consequences of breaching directors’ duties is being personally liable to the company for the losses caused by the breach.

Where a company is insolvent or on the verge of insolvency, the directors owe a duty to the company to act in the best interests of the creditors of the company.

Directors should not, for example, cause an insolvent company to repay shareholders’ debts or make distributions to shareholders out of the profit from company contracts if this effectively amounts to an attempt to distribute the company’s assets without proper provision for all the creditors. Directors might be paid through dividends as this can be more tax efficient. Payment of “salary” by dividends would not be excused where the statutory requirements for a company to pay dividends were not met.

To understand the risks of dealing with a distressed company, read our guide here.

If a company does not pay the correct amount of NICs, HMRC can issue Personal Liability Notices to recover the unpaid NIC plus interest and penalties from a company’s directors or any other officers personally. HMRC will consider issuing a notice where a company made significant and/ or regular payments to other creditors, connected persons or companies, or in the form of directors’ salaries and yet failed to pay NIC.

HMRC can make directors and other persons involved in tax avoidance, evasion or phoenixism jointly and severally liable for a company’s tax liabilities in certain circumstances. Directors of a company carrying on a trade similar to that carried on by at least two previous companies the director was connected to in the previous five years, and which entered insolvency with unpaid tax liabilities, are at risk.

Click here to see our related article discussing the personal liability risks if a director is involved with a company which re-uses the name, or a similar name, to a company in liquidation.

What can disqualify a director of a company?

The court can disqualify a director of a company that becomes insolvent, or that is dissolved without entering an insolvency process first, if that person’s conduct as a director makes that person unfit to be concerned in the management of a company. The court will consider:

There are grounds for avoiding liability; Gateley has substantial experience of representing and advising directors in these circumstances.

The Pensions Regulator has the power to impose financial penalties on directors where the company has a defined benefit scheme. This will be a key consideration where a restructuring is contemplated.

This is a complex area of law and Gateley can provide specialist advice on this subject.

Companies will often obtain Directors’ and Officers’ (D&O) insurance cover to insure directors against liability arising out of the discharge of duties as directors, including claims for negligence, breach of duty or other default.

These policies will often exclude any action that is considered fraudulent, dishonest or criminal, but will usually cover defence costs for these types of claims.

The company’s Articles may contain an indemnity for the directors for losses or liabilities incurred in the actual or purported execution and/ or discharge of their duties. Directors may also have the benefit of direct contractual indemnities from a company, which are recommended as there is doubt about a director’s ability to enforce a provision of the company’s articles in their favour. There are limits though:

How to avoid liability

Our Restructuring Advisory team has significant experience across the country in supporting and protecting directors of mid-market, large, private and public companies. 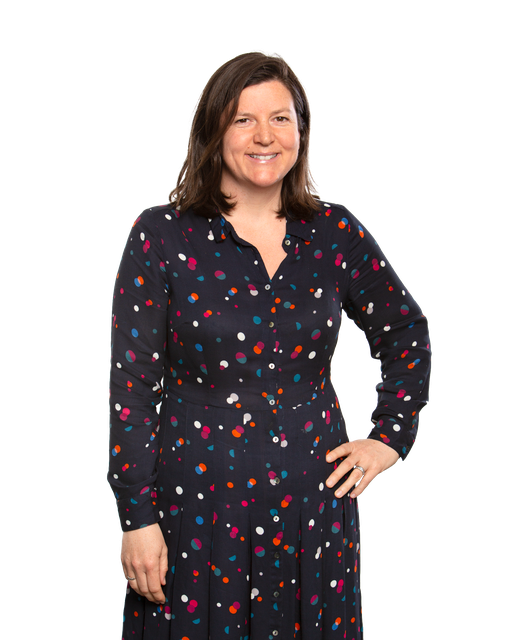