It has long been established in adjudication cases, such as Carillion v Devonport Royal Dockyard and Pilon v Breyer, that the scope of an adjudicator’s jurisdiction is determined by the notice of adjudication. The responding party cannot widen the scope of the adjudication by raising other disputes in defence.

The adjudicator must answer the dispute referred to him otherwise, he is in breach of natural justice. However, there is a difficulty when the defences that the respondent might wish to raise bring other disputes into question. How can this be resolved when determining the extent of the adjudicator’s jurisdiction? This was a matter raised in Global Switch Estates 1 Ltd v Sudlows Ltd [2020] EWHC 3314 (TCC).

The extent of the adjudicator’s jurisdiction and scope of a dispute: principles from Global Switch v Sudlows

Global Switch commenced their claim for £6.8m from Sudlows, which included an instruction on the adjudicator to “open up, review and revise” but it also included a list of “excluded matters” which did not form part of the dispute.

This was challenged by Sudlows who said that they could raise any defence available to them. Sudlows said that the adjudicator had wrongly concluded that it lacked jurisdiction to deal with the “excluded matters”.

In considering the matter, the Judge, O’Farrell LJ concluded the following principles:

O’Farrell LJ concluded that, “The adjudicator's jurisdictional error precluded any consideration of a very substantial part of the defence. In those circumstances, that amounted to a material breach of the rules of natural justice and renders the decision unenforceable.”

In adjudication, it is common to refer isolated parts of an interim or final account to adjudication. The entirety of these accounts would be considerable work, particularly if measured works, variations, time and loss and expense were all in dispute. Often both parties are happy to restrict the dispute to an isolated part of the account to save time and money in adjudication. However, Global Switch Estates v Sudlows shows that it is important for party representatives and the adjudicator to give careful consideration to such matters.

This case was also a useful reminder that if a jurisdictional issue arises during the adjudication, the adjudicator should address this. There is also always the possibility to apply to the court for a declaration on the jurisdiction issue before a potentially unenforceable decision is reached.

Adjudication is meant to be a fast-paced form of dispute resolution. Neither party will want to unnecessarily broaden the scope of the adjudication so that it becomes additionally complex and therefore more at risk of an unsatisfactory decision. When dealing with account claims, it may be important to narrow the issues to the value of certain items, rather than the payment of them, so that the dispute does not broaden into more complicated areas.

If you would like help in bringing an adjudication or drafting a notice of adjudication to deal with these issues please contact a member of our construction team who would be happy to help. 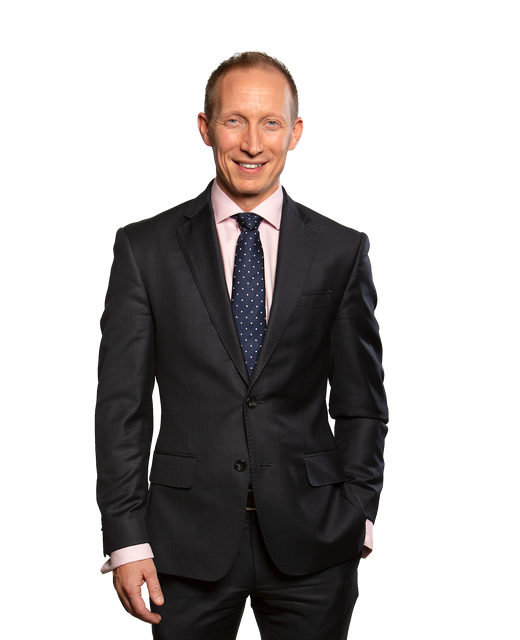