The recent decision in Manchikalapati v Zurich demonstrates that in terms of claims to remedy cladding, the courts are unlikely to be sympathetic to insurers trying to limit their liability to pay for remedial works by relying on narrow interpretations of liability caps.

The problems with the fire safety measures at high-rise apartments which were uncovered, tragically, by the Grenfell Tower fire have resulted in a need for extensive and expensive remedial works. This has in turn cast a spotlight on the previously rarely-visited aspect of insurance policies: the liability cap.

Moreover, a spate of recent insolvencies in the construction industry, coupled with the urgency of remedying these defects, has led to the tenants, owners and insurers of high-rise apartments being increasingly faced with the prospect of meeting the cost of multi-million-pound defects claims related to cladding and fire safety.

The recent case of Manchikalapati v Zurich [1] represents a  landmark decision on the law in this area. In this case the owners of flats in one of these blocks, faced with a defects bill as high as the cost of the block itself, brought a claim against their structural warranty provider, which in turn sought to limit their recovery through an extremely narrow reading of its own policy.

The claimants were the owners of almost a third of the flats in a block in Manchester called New Lawrence House. The defendant, a well-known insurer of new homes, provided a 10-year structural defects insurance policy to each flat owner.

The dispute concerned the interpretation of the policy’s maximum liability clause, which provided:

“for a New Home which is part of a Continuous Structure, the maximum amount payable in respect of the New Home shall be the purchase price declared to Us subject to a maximum of £25 million.

What this effectively meant was that the maximum that the owner of each unit in the development could claim under the policy was the value of that unit, subject to a maximum figure calculated by apportioning the sum of £25 million between each flat in the development.

At trial, it was determined that the Zurich policy would respond to the claimants’ extensive defects claims, with the dispute centring around the maximum sum the claimants were entitled to.

Zurich successfully argued that the policy liability cap limited the value that each claimant could claim to the cost of their respective unit. The bill to rectify the defects came to £9.7million, but the value of the flats owned by the claimants was only £3.364 million. This left a shortfall of over £6 million.

Furthermore, the total value of all flats in New Lawrence House was £10.85 million but only one in every three flat owners had joined the claim, despite each flat owner standing to benefit from the defects being resolved. The claimants appealed.

Zurich, meanwhile, cross-appealed on a number of technical points relating to interpretation of the policy, such as that the claimants should only be able to claim for sums already spent, rather than future costs, and that claims against third parties should have been fully exhausted before the policy would respond.

The Court found in favour of the claimants and rejected Zurich's cross-appeals. The Court described Zurich’s interpretation of its own policy as “a strained and artificial construction” which would mean that the circumstances required for Zurich to pay out would be extremely remote, so much so that it would be almost impossible for the policy holders to meet the threshold required in order for the policy to respond. The policy's maximum liability cap was the aggregate value of the entire block, and not the aggregate value of the flats owned by the claimants.

What can we learn from this case? 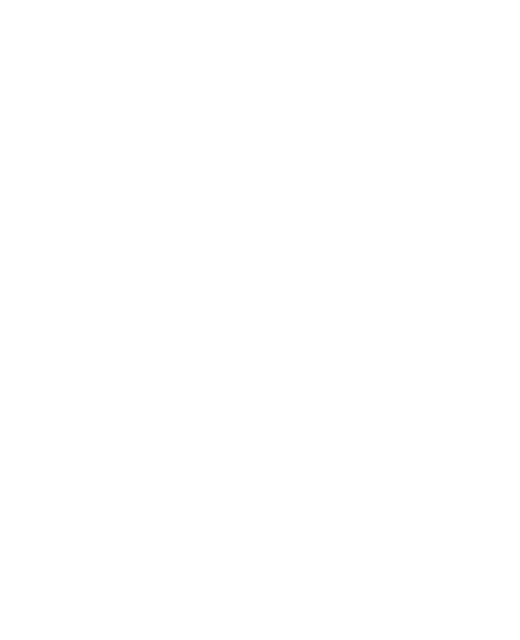