In early 2020 the Government put forward a package of reforms to Restructuring and Insolvency law to support businesses against the headwinds of the pandemic and lock down.

These tools have seen limited use as restrictions against creditor action, the Government’s package of financial support and generally supportive lenders have protected companies. Now, as we return (hopefully) to business as usual, it is likely that these tools will see more use.

So how did the Corbin & King moratorium survive the opposition of the secured creditor?

Two factors here seem to have been of particular importance to the Monitors, Rob Harding and Benjamin Dymant of Teneo, and subsequently the court in upholding the moratorium:

As such, the Monitors appear to have concluded that while immediate repayment of the demanded debt was not possible, there was a realistic prospect that the funding could be secured before the moratorium need to be extended. The court stressed the difference between the debts needing to be repaid and needing to be repaid when due. This gave a degree of flexibility to the operating companies and the Monitors because it allowed them to consider the ability of the main obligor, the holding company, to repay the secured debt and hence relieve the operating companies of their liability under the guarantees.

The court also left open whether the Monitors could have formed a view that the moratorium could be extended beyond its initial period if the refinancing had not yet completed. That assessment would have needed to be made based on the relevant facts at the time, if an extension had been required.

So what does this mean for a secured creditor?

While it is clear that a monitor is not immediately required to terminate a moratorium when faced with opposition from a secured creditor, they do need a strong basis for continuing.

Where there is not such a clear route to discharging the secured debt, then where a secured creditor opposes a moratorium, monitors will likely find it harder to take an appointment in the first instance or to continue or extend a moratorium.

Please contact our expert listed below or visit our restructuring page for  more information on the services that we offer. 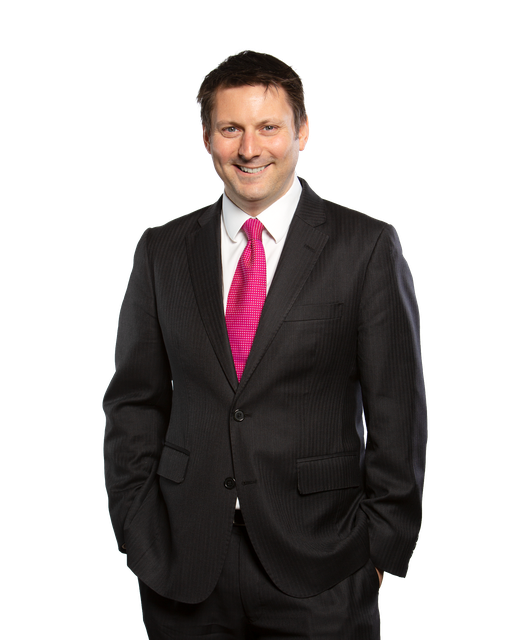