The new measures which the government announced back in March to help facilitate company meetings have finally been published.

Whilst practical guidance has previously been given on how to hold meetings under the current regime, we now have the detail on how that regime will be formally relaxed to alleviate the practical difficulties which companies have encountered since the lockdown began.

The new legislation is still in draft form so it could change as it passes through parliament, but here's a summary of the provisions relating to company meetings and filings.

What type of meetings do the measures apply to?

The measures apply to company shareholder meetings held between 26 March and 30 September 2020 (the Relevant Period). This includes general meetings, annual general meetings and meetings of any class of a company's members.

What are the general measures that apply to all those meetings?

Any meeting held during the Relevant Period:

In relation to any such meeting, the members of the company will not have the right to:

These measures override any provisions in the company's constitution, including its articles of association.

Are there any special provisions relating to AGMs?

A company whose AGM had to be held within a period ending during the Relevant Period now has until 30 September 2020 to hold that AGM. An AGM includes a meeting at which the company's annual accounts and reports are laid.

What about the period for filing accounts?

If the accounts of a public company were due to be filed by a date falling within the Relevant Period, those accounts must now be filed by whichever is the earlier of:

Have any other filing periods been extended?

The draft legislation gives the secretary of state the power to introduce regulations extending the period within which certain documents must be filed at Companies House. This includes:

Where this power is exercised, the extended filing period must not exceed:

Note that these changes will require further regulations to be made if they are to be introduced.

For more information regarding the new legislation contact one of our experts below and visit our coronavirus hub for more COVID-19 related insights. 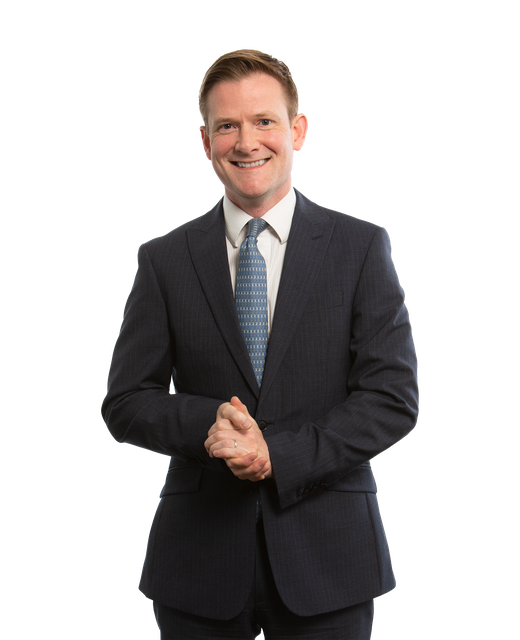