It is not uncommon for historic drafting errors to be discovered in pension scheme rules. Where the error relates to the scheme’s benefit structure then it may not be possible to amend the rules to correct the error and instead an alternative approach known as "rectification” may need to be sought.

Rectification is a remedy granted by the court which allows the claimant to correct a mistake in a written agreement.

In a pensions context, this typically involves the scheme’s sponsoring employer applying to the court to correct a drafting error in the scheme’s trust deed and rules which has resulted in the scheme's beneficiaries becoming entitled to greater benefits than had been intended.

The most recent development…

Although not a pensions related case, the Court of Appeal has recently provided welcome and much needed clarification on the test the courts should apply when deciding whether to grant rectification.

In an earlier 2009 decision, the High Court expressed the view that the key test in determining the intention of the parties was not a subjective one (in which the evidence of the parties’ actual state of mind was considered). Instead it was rather an objective one (to be assessed through the eyes of an impartial observer with knowledge of the background facts).

Helpfully, the Court of Appeal also commented that in the context of pension schemes it may not always be necessary to show evidence of a common intention between the trustees and sponsoring employer. In particular, this includes when the scheme’s amendment power can be exercised either unilaterally (i.e. by the principal employer or the trustees alone) or by one party with the consent of the other (i.e. by the trustees with the consent of the principal employer, or vice-versa).

What does this mean, moving forwards?

The Court of Appeal has reverted the law back to the position that most advisers believe to be the correct one; that the remedy of rectification requires a subjective assessment of the parties’ state of mind at the time the drafting error was made.

What evidence should be collated?

Where parties are considering an application for rectification, they will therefore need to collate as much contemporaneous evidence as possible in order to demonstrate the actual intention of the parties. This evidence may take the form of:

Who typically brings the claim?

Applications for rectification will usually be brought by the sponsoring employer. The trustees will likely be named as defendants in the action but will typically take a neutral role in proceedings. A representative beneficiary is usually appointed to ensure the interests of the members of the scheme are considered by the court. The representative beneficiary will decide whether or not there are grounds to contest the rectification application.

Many rectification cases can be solved by summary judgment (which is the simpler form of court procedure commonly used where the facts are not in dispute). This is typically a much quicker and cheaper way of obtaining rectification, however the professional costs associated with collating the evidence and making the application to court can still be significant.

Who is to blame?

It may be possible for the parties to bring a professional negligence action against the advisers responsible for the drafting error. In the event rectification is successful, then the claim is likely to be for the cost of bringing that action. In the event it is not, then it may be for the increase in the scheme liabilities that have resulted from the error.

Are there any alternatives to rectification?

Yes. Other options may include an Administration of Justice application (where a barrister of at least 10 years’ standing gives an opinion on the issue and the parties seek the consent of the court to administer the scheme on that basis). Another alternative would be asking the court to correct the mistake through a particular interpretation of the incorrect wording (which does not require evidence of the parties’ intention).

Some other key considerations... 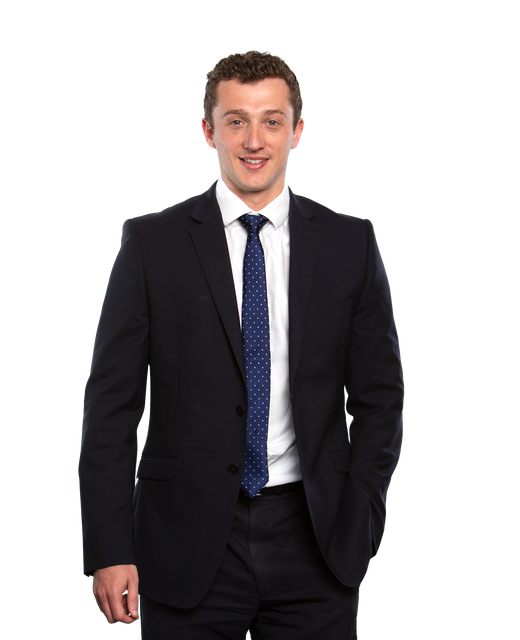