Whilst specific “pandemic clauses” in commercial leases are becoming increasingly common as a result of Covid-19, what if your lease doesn’t include such a clause? Can the tenant rely on the provisions giving the tenant the benefit of a rent suspension in the event of damage by insured risks? A recent Court of Appeal case considered this question at length.

The defendants in the above cases were commercial tenants who ran cinema businesses. During certain periods in 2020, the cinemas were forced to close to the public due to Covid-19 restrictions imposed by the UK Government. Having failed to pay their rent, the tenants were required to defend the landlords’ claims in respect of rent arrears relating to these periods. Although they also put forward other arguments to the Court, the tenants attempted to rely on the rent suspension provisions in their leases which were triggered by the occurrence of an insured risk.

The tenants both lost their cases in the High Court in 2021 but were given permission to appeal the judgments. The Court of Appeal heard both cases together.

The cases raised the following key questions in relation to the rent suspension clause in the leases.

1. What type of damage can trigger rent suspension?

The Court looked at the rent cesser clause which allowed rent suspension where the property was “destroyed or damaged by any of the insured risks…so as to render the property unfit for occupation or use” and was of the view that such a clause will only operate where there has been physical damage to or destruction of the property.

The tenants claimed that the word “damage” should be extended to include non-physical or financial damage. However, this was not accepted by the Court as the juxtaposition of the words “damage” and “destruction”, together with other wording in the rent suspension clause, made it clear that the damage had to be to the property itself.

2. Can there be an implied clause to extend the meaning of “damage”?

The tenants also argued that there should be implied terms to extend the rent suspension clause to cases of non-physical damage where:

When considering whether to imply the proposed terms, the Court applied the business efficacy test and the “obviousness” test. In terms of the business efficacy test, the Court had to consider whether the contract would lack commercial or practical coherence in absence of the implied term. It was of the opinion that the business efficacy test was not satisfied because the current leases worked perfectly well without implying the requested terms. As for the obviousness test, that would only be met when the implied term is so obvious that it goes without saying; this could not be said to be the case here as it was clear that it was not the intention that any damage other than physical damage to the property would trigger the rent suspension.

The Court therefore ruled that the parties had considered what would happen if the property could not be used by the tenants and had inserted a rent suspension clause which would be triggered only when there was physical damage or destruction. The parties had not made provision for any other reasons to suspend the rent, which the Court determined was an express allocation of risk between the parties at the time of the grant of the lease. Implying the terms as proposed by the tenants would be inconsistent with this express allocation of risk.

The Court of Appeal therefore rejected the tenants’ appeals.

Where the landlord and the tenant use a standard form of commercial lease, the rent suspension clause will only operate where there has been physical damage or destruction to the property which renders it unfit for occupation or use. The “damage” in this context does not include the tenant’s financial or economic loss.

It is clear that, in cases such as these, the Court is not prepared to go beyond what has been expressly and clearly agreed between the parties, regardless of the impact on a tenant’s business. As a commercial tenant, this will mean that in order to avoid being liable for rents during a period of Government-enforced lockdown, an additional “pandemic-specific” rent suspension clause must be agreed and incorporated in the lease.

Learn more about our landlord & tenant services, or contact our expert below. 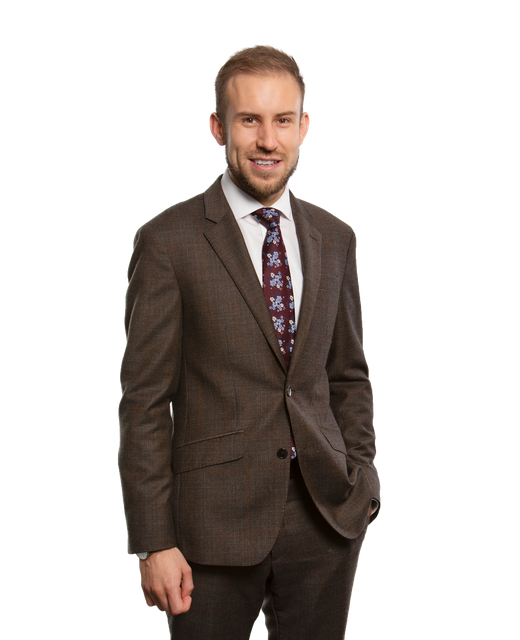