Whilst they may not be clauses which have previously garnered much attention, most loan agreements contain governing law and jurisdiction clauses. They can be vital if a dispute arises between parties and there is a cross border element to the transaction.  Brexit, has brought these clauses into the spotlight?

What are they and why are they important?

Prior to Brexit (and during the transition period), the recognition and enforcement of these clauses was governed by EU instruments (namely the Rome I and Rome II regulations for choice of law and the Brussels I recast, for jurisdiction). The two types of clause tend to be referred to together but the impact of Brexit is different for each of them.

The more straightforward of the two, the approach to governing law clauses remains broadly the same pre and post Brexit.

Where English law is chosen as the governing law in the loan agreement this should continue to be recognised by EU courts. This is because the Rome I and Rome II regulations (which deal with the law applicable to contractual and non-contractual obligations (respectively), have universal application.

This means that the courts of EU member states (other than Denmark) will generally uphold the parties' choice of law regardless of whether the specified governing law is that of an EU member state or not.

The jurisdiction provisions of English law loan agreements are not so straightforward and need to be more carefully considered in a post Brexit era, although a lot depends on the type of jurisdiction clause being included.

The Brussels Regulation (Recast) provides that where a clause nominates the courts of one EU member state, the courts of all member states must, as a general rule, uphold that by accepting or declining jurisdiction in accordance with its terms. Following the end of the transition period on 31 December 2020, this ceased to apply in the UK.

The legal basis for acknowledging jurisdiction and the enforcement of English court judgments in Europe now rests on other available laws.

Similar to the Brussels Regulation (Recast), the 2005 Hague Convention on Choice of Court Agreements (the Convention) requires the courts of contracting states to uphold qualifying exclusive jurisdiction clauses and provides for the mutual enforcement of judgments in cases founded on agreements containing such clauses. The EU is party to the Convention and the UK acceded in its own right from 1 January 2021.

The UK’s accession to the Convention gives parties continuity in the treatment and approach, by EU and UK courts, of two-way exclusive jurisdiction agreements in each other’s favour.

However, the Convention has its limitations:

An attractive solution to this would be the UK’s accession to the Lugano Convention, which is similar to the Brussels Regulation (Recast) (and would most closely mirror the current Brussels arrangements) but in addition to the EU, contracting states include EFTA countries Norway, Iceland and Switzerland. If the UK accedes to the Lugano Convention then English law judgments would be enforceable in the other contracting states.

The UK has applied to accede to the Lugano Convention, but accession is contingent on the existing signatory countries granting approval. To date, the EU has not given its approval to the UK's accession.

What are the options in the meantime?

Brexit has altered the legal framework on which English court jurisdiction clauses currently rely and parties crave certainty of such matters, however, the impact can be overstated, particularly where a transaction is not likely to have a cross-border element.

If there is a cross-border element with the EU and lenders wish to retain the flexibility of an asymmetric clause, local counsel opinion should be sought. Many countries allow for the enforcement of foreign judgments (such as English court judgments) based on their national laws or existing treaties and conventions. However, these may not have been tested in relation to English court judgments whilst the UK was a member of the EU. As it’s unknown ground, even with local counsel's opinion reliance on previous cases and experience would be limited.

When reviewing existing contracts, lenders should consider whether the type of clause should be amended. Now the UK has joined the Convention, exclusive jurisdiction clauses may become a more appealing option. Whilst for a lender it would limit flexibility on where proceedings can be commenced, it would bring certainty. Where the circumstances are suitable (which in many cases they are likely to be), this certainty may override the lack of flexibility.  Where the agreement already contains an exclusive jurisdiction clause, the parties may wish to restate that clause to be certain to benefit from the Convention.

Arbitration also remains an option as many countries (including the UK and EU), are signatories to the New York Convention that regulates the enforcement of arbitration awards in member countries. This has not been impacted by Brexit. Lastly, it’s anticipated that many lenders will choose to continue as they are whilst they wait and see if the Lugano Convention is acceded to.

Do you require more information regarding the impact of Brexit on governing law and jurisdiction clauses?

If you would like further guidance please contact our expert listed below and for more Brexit related insights please visit our dedicated page Business after Brexit. 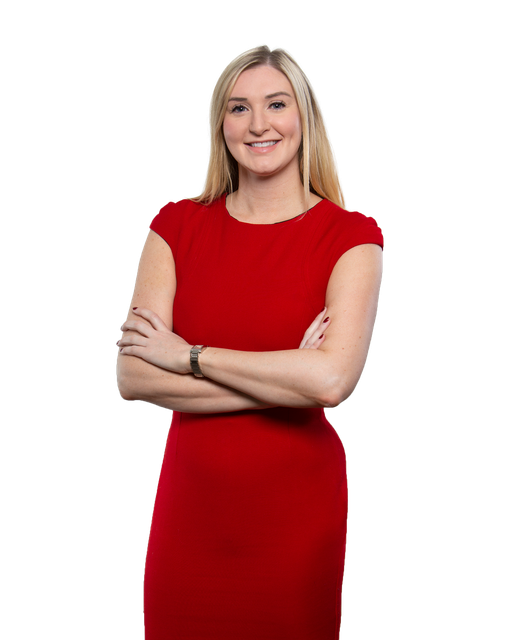