Fly-tipping in England and Wales has reached an all-time high with some areas reporting massive increases in this anti-social behaviour over the last few years.  Private landowners can face huge clean-up costs and can be targeted again and again.

This article looks at the practical steps that landowners can take, but also at the recent remedies the High Court has developed against organised criminal gangs who run illegal fly-tipping operations.

Fly-tipping is defined as the ‘illegal deposit of any waste onto land that does not have a licence to accept it’. Most of us can easily identify fly-tipping in our local area; a fridge or sofa left on the pavement; bags of rubbish left in a gateway to a field. However, at the other end of the scale, it can involve truckloads of industrial, commercial, domestic and personal waste being dumped on open land or in buildings.

Recent news reports confirm that fly-tipping is on the rise, with organised criminal gangs being blamed for the increase of incidents. Landowners need to be increasingly vigilant and take the necessary steps to avoid having to pay expensive clean-up costs.

Why is fly-tipping a problem?

Land managers, occupiers or owners of private property are responsible for clearing and disposing of any fly-tipping found on private land. Local Councils will not normally clear rubbish dumped on private land free of charge. Some of this waste will have an environmental impact if left on the land and will need to be disposed of in a particular way. Landowners can commit an offence under the Environmental Protection Act 1990 for transporting the waste themselves to the local tip. This leads to landowners having to use licenced carriers at a cost. Therefore, the rise in fly-tipping is estimated to cost private landowners in England and Wales between £50million and £150million per annum.

Why is fly-tipping on the rise?

It is thought that the increase in incidents is fuelled by increased costs in disposing of waste lawfully. This has led to a rise in fake waste companies posing as legitimate businesses, advertising services to dispose of waste but then dumping it illegally. Some of these fake companies are entering into leases of buildings and then dumping waste inside, leaving the landowner or landlord to dispose of the waste at significant cost. Criminal gangs are also illegally entering private land to tip vast amounts of waste, leaving the landowner to deal with the costs for the clean-up.

What can you do to prevent fly-tipping?

The National Fly-tipping Prevention Group has tips for landowners to prevent fly-tipping, including:

Good advice but what are the legal remedies available?

In recent years the courts have recognised the prevalence of fly-tipping and its effect on the landowner’s rights (and finances), together with the impact on the local area and communities.

Claims for trespass and nuisance are ineffective and have little application unless the fly-tipping is being carried out by trespassers who have entered and remained on the land unlawfully.

As a result, the courts have been willing to grant urgent injunctions which prevent fly-tipping on private land.

The process to obtain an interim injunction

This involves an application to the Court which is brought against “persons unknown”. This means that the landowner does not have to know the name or names of the person(s) tipping the waste. The court accepts that in most cases the person(s) cannot be identified, but a person identifies themselves as a defendant when he/she commits a breach of the order by the nature of their actions.

The application is for an urgent interim injunction and this can be made to the court within hours and without giving notice to anyone.

When considering an application, the court will consider whether the remedy is appropriate, but in the case of fly-tipping, it is very unlikely that financial compensation as an alternative is going to be satisfactory, as the landowner cannot identify the perpetrator and it is unlikely that the person will have any funds with which to pay. There are also wider considerations, such as the impact on the environment and the wider community which weigh the balance towards preventing the fly-tipping, rather than compensating the landlord owner for it.

To bring an action the landowner needs to show evidence of the incursions on to the land or into the building (evidence of the current, on-going fly-tipping). If fly-tipping has not already occurred, then it is sufficient to show a high risk of it happening imminently. This may be where neighbouring sites have been used to fly-tip and the landowner has evidence of criminals seeking to break into his land. Photographs are compelling evidence for the court and should show the damage caused and the extent of the fly-tipping.

A map will also show the court where the fly-tipping is taking place and the extent of land owned.

Once an order is made, it can be prominently displayed on the site to let the would-be fly-tippers know that there is a court injunction in place. Anyone breaching the order may be committing a contempt of court which leads to fines, seizure of assets (including vehicles) and possibly imprisonment. This serves as a significant deterrent.

If an injunction order is breached, the landowner can return to court for a Writ of Assistance which requires the police to assist where a breach is taking place. This means that the offenders can be removed within a few hours. This makes the land unattractive to the fly-tippers and they are likely to move on to land which is not protected by an injunction.

Following the grant of an interim injunction, it will be necessary to return to court to make the order final. At that hearing, the court will be shown evidence that the order has been served/displayed on the site and that it is working to deter the incursion. If the court is satisfied, it is likely to make the order final and will set a time limit for the injunction to remain in place. This could be up to 3 years. Further orders may be granted after that time if considered appropriate.

These types of injunctions are now being used widely by local authorities and the same remedies are available to private landowners who fall victim to fly-tippers.

Do not put yourself in physical danger. Notify your local authority and follow the advice given for the removal of the waste. If you think that the fly-tipping will continue, take legal advice as to the possibility of obtaining an injunction to prevent it.

If you find your land being targeted by fly-tippers, we can provide expert advice on the best course of action and will work with you towards a solution. Get in touch to find out more. 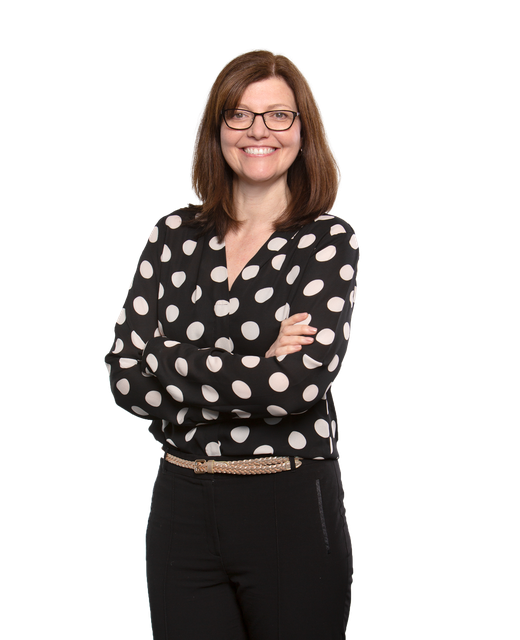