Of the key pensions dates to look out for in 2022, those most notable include Spring 2022 when the Pensions Regulator's new single code of practice is expected to be laid before Parliament, and Summer 2022 when the new code is likely to come into force, bringing with it new and enhanced governance requirements for pension schemes.

Trustees should start preparing for the new code as soon as possible if they have not done so already. Although the new code will be far shorter than the ten existing codes of practice it seeks to combine, there is a significant amount which trustees will need to get to grips with including major new expectations around governance – many schemes will already have systems in place which meet some but most likely not all of the new requirements and the implementation work that might be required to comply should not be underestimated

As well as updating existing requirements and Regulator expectations, the new code has been produced to comply with the Occupational Pension Schemes (Governance) (Amendment) Regulations 2018. These regulations introduced two new significant governance concepts: the effective system of governance (the ESOG) and the own risk assessment (the ORA).

Most occupational pension schemes must establish and operate an ESOG which should be proportionate to the circumstances of the scheme. The new code says that an ESOG must include processes and procedures which comply with 25 of the 51 modules in the code and each module sets out the Regulator's expectations as regards having a 'minimum' effective system of governance.

All schemes will need to assess if they have an ESOG with a triennial internal review required of each element - many schemes might already satisfy a lot of the requirements but for some significant changes may be required.

What is it? It is a regular - expected to be annual - documented assessment of how effectively the systems of governance are working and how potential risks are managed. It forms part of having an effective governance system but is not to be confused with the ESOG itself. It is also separate to the risk management function (another governance requirement for schemes with 100 members or more). The ORA covers 22 matters spanning 5 areas in the code. Although it does not need to be published, it must be produced on request by the Regulator.

As with the ESOG, the ORA should be proportionate to the size, scale, nature and complexity of the scheme. The ORA is probably the most significant development in the new code and is referred to by the Regulator as a 'substantial process'.

The current deadline in the new code for the first ORA is one year from when the new code comes into force, with subsequent ORAs being required annually thereafter. The first ORA deadline will arrive quickly so trustees need to make sure that they build in sufficient preparation and implementation time.

The ESOG and the ORA by no means cover everything; much more is included in the new code. Our Gateley pensions team has produced an essential guide to the new code which can be downloaded here.

So, what are the key compliance steps?

How can Entrust Pension Limited assist?

Some trustee boards may be considering whether to appoint an independent professional trustee to help run their pension scheme and to assist with the new governance requirements. Entrust is a leading independent professional trustee company appointed to provide leadership and guidance to trustee boards and to provide support with governance requirements such as those being introduced by the new code.

Entrust is also able to assist schemes which are looking for help managing all aspects of their DB pension scheme through our consolidation platform, the Enplan Pension Platform which has been created in partnership with Isio.

Please contact a member of our Entrust team if you would like further information on how Entrust can help you with your scheme's governance.

Would you like to receive our weekly pensions updates directly to your inbox?

For more information regarding the latest developments in pensions law, please contact our experts listed below or visit our pensions regulatory support page for more information on the services that we offer. If you would like to receive these weekly updates directly to your inbox, please subscribe below. 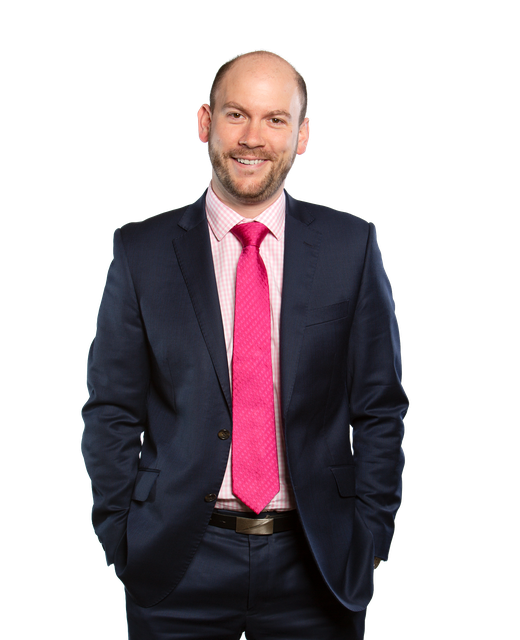