The High Court has considered the interaction between provisions in a company's articles of association, holding that a requirement for a quorum of two directors prevented a sole director from acting on behalf of the company.

The case arose out of a dispute relating to the interpretation of certain provisions of the articles, namely:

The judge agreed with the shareholder and held that article 7(2) permits a sole director to manage the company, but only in circumstances where no provision of the articles requires the company to have more than one director. Here, bespoke article 16 did require there to be multiple directors in order for board meetings to be quorate. The judge said that a provision in the articles requiring there to be at least two directors to constitute a quorum logically was a requirement that the company in question have two directors in order to manage its affairs. So bespoke article 16 required there to be two directors and Model Article 7(2) was disapplied.

Although the Model Articles were intended to cater for the situation where a company may have either a sole director or multiple directors, since their introduction the interaction between article 7(2) and article 11(2) (or any bespoke quorum requirement) has been unclear. Many practitioners and commentators take the view that article 7(2) should prevail over article 11(2). But in this case the judge said that amendment is required for the Model Articles to permit for a single director to run a company, and that the amendment would need to include deleting article 11(2). While the judge’s comments here were not directly related to the facts in question (as the company did have bespoke provisions in its articles), they still give an indication as to how a court may view the issue should it arise in relation to a company with unamended Model Articles.

The point remains subject to plenty of debate and we may see clarification on this point in future. In the meantime, companies that wish sole directors to have full power and authority may wish to include express wording in their articles disapplying the quorum requirement in article 11(2) (or any bespoke provision) for so long as they have a single director.

Lenders dealing with companies with sole directors are likely to now require this amendment to the company’s articles if the point is not already addressed.

Companies with a sole director should review their articles and, if necessary amend them. This is particularly relevant where a loan agreement or other contract they are party to contains a repeating representation that all necessary action has been taken by the company to authorise entry into documents.

From the perspective of a lender relying on existing documents entered into by companies with sole directors, it is possible that a lender in good faith would be able to rely on the good faith provisions of section 40 Companies Act 2006. There is some supporting case law for this but it remains subject to some debate as to the extent this applies where there is a lack of quorum. Given this uncertainty, as and when the opportunity arises, it is in the interests of both parties to seek appropriate amendments to articles and ratification of the original entry into the documents where the authority of the sole director could be called into question. 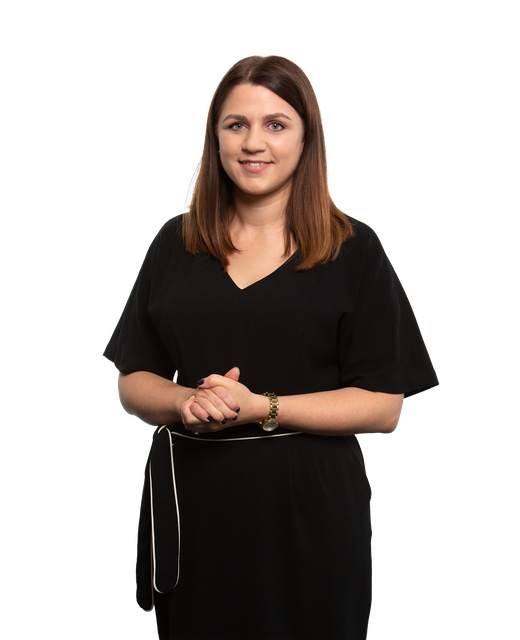