What does the ideal tax position look like for a UK resident individual seller of a UK trading company? It looks as follows:

The aim is to achieve a sale structure that avoids employment and distribution tax treatments, while at the same time ensuring that BADR is maximised across as many shareholders as possible.

For perfectly understandable commercial/risk mitigation reasons, the ownership structure of family companies can be relatively complex.

Instead of there being a holding parent company with a number of 100% owned subsidiaries each housing a separate, though often complementary, business (let’s call this a “Group Structure”), it is not uncommon to see structures where there is no holding company and instead the family owning shares directly in each of these trading companies (a “Direct Ownership Structure”).

If a Buyer wants to acquire all of the family business this Direct Ownership Structure will dictate the way the sale will be structured. There are two possibilities:

From the above you can see that, from a tax perspective, the better sale structure is usually a share sale not a business sale.

Impact of the business structure on price apportionment

Where the Buyer has expressed interest in the whole business, an overall price will be agreed in principle. In practice the price will reflect the commercial view of value for the “business” as a whole.

It is important to understand that if the overall proceeds of sale were not apportioned correctly (so that the price paid for the shares in Company A is artificially increased at the expense of that paid for Company B) the amount of that artificial increase will be taxed as employment income and so subject to PAYE and NICs (including employer’s NICs). The apportionment of the overall price must therefore be entirely aligned to the actual market value of each company.

To take a simple example, if the market value of Company A was £1m and Company B was £1m but the proceeds of sale were apportioned such that the shareholders of Company A received £1.7m and the shareholders of Company B received £0.3m, HMRC would treat the £0.7m excess paid for Company A as employment income (45% plus NICs and, from the 2023/24 tax year, the health and social care levy) with the remaining £1m taxed as capital (CGT 20%). While the risk is small, HMRC might also argue that the sale of Company B should have been taxed at the market value of £1m even though only £0.3m was paid for it.

The point being made here is that whilst there might be commercial and financial temptation to massage the values between the companies, this creates some significant tax risk.

In light of the above, it is important to recognise the importance of all correspondence – including but not limited to the Heads of Terms and the sale agreements themselves. If they give an apportionment which is later changed, then this might give HMRC an opportunity to argue there has been an artificial overvalue for one or other of the companies.

BADR gives an individual a capital gains tax rate of 10% on a lifetime allowance of £1m of capital gains. This could provide each family member with a tax relief of £100,000 if the sale were structured correctly. As BADR is valuable, it comes with three main conditions – the Trading, Shareholding and Employment conditions.

It is assumed that each of the companies owned by the family would qualify as trading companies for the purposes of BADR.

So, to be eligible for BADR the selling family member must satisfy the remaining Shareholding and Employment conditions and to do so they must:

It is not uncommon for shareholdings and employment to be structured in such a way that they fail to satisfy either or any of these conditions. For instance, the father might be a director/employee in Company A but not in Companies B, C or D - even though he had a 5% shareholding in Companies B, C and D. If his gain on the disposal of Company A were £1m or more that would absorb his BADR lifetime allowance, so the fact that he did not satisfy the Employment Condition for Companies B, C and D would not be material; but otherwise an element of his allowance may be wasted.

If say the mother were a director in each of the Companies but did not have a 5% shareholding, she would not qualify for the 10% tax rate. That particular problem might be capable of rectification by means of transferring shares from the father to the mother, but if that transfer were to take place within the two year period prior to sale, that gift of shares would not be sufficient to satisfy the qualifying holding period.

It is not uncommon for some members of a family - particularly children just coming into the business – to have shares in the company but for those shares to be non-voting. Again, this would mean that such members would not qualify for BADR even though on paper they owned more than 5% of the issued share capital and satisfied the employment condition in each of the four companies.

This problem might be satisfied by a gift of shares from father/mother to the children, but unlike most gifts between spouses, they are not tax neutral for capital gains tax purposes and so can trigger an unwelcome capital gains tax charge in the donor if not structured correctly. And even then, the daughter or son receiving the shares must hold them for at least two years before the sale to the Buyer.

Direct Ownership Structures can create a number of tax problems for the shareholders because the shareholdings and employment/directorships do not always satisfy the conditions for BADR for each company being sold.

Direct Ownership Structures give rise to the risk that the apportionment of price between the companies being sold does not reflect their respective market values and as a result this can lead to part of the proceeds of sale being taxed as employment income, not as capital. This disastrous situation can arise particularly if the dominant shareholder has not considered the shareholding structure carefully enough and finds him or herself owning shares in Company A (possibly the one in which the original business was housed and run) that is not as valuable as the more recent company in which his or her children work and which houses a younger and more profitable business. There will be a temptation to apportion more value to Company A than can be supported on an objective basis.

It is often far simpler for the shareholders to set up (or reorganise into) a Group Structure whereby each shareholder has a shareholding in a single company - the Parent – with each business being housed within its 100% subsidiaries. For BADR purposes the Trading and Employment Conditions are looked at on a group basis, not for each individual company. Each shareholder can therefore be an employee or director of any company within that group of companies.

Crucially, the Group Structure dispenses entirely with the need to apportion the price between companies. The price paid by the Buyer is paid for the shares in Parent. Consequently, the risk that the proceeds of sale will be taxed as employment income on the basis of an artificial apportionment falls away.

Shareholders who find themselves within a Direct Ownership Structure need to think ahead therefore. The Shareholding and Employment Conditions cannot be rectified just before the sale to the Buyer. They must be satisfied for at least two years before that sale. It is possible to reorganise share capitals and employment/directorships so that they conform to the terms of BADR; but you need time to do so.

Find out more about our tax services

Technically excellent tax advice that addresses your commercial needs and is delivered to you quickly. 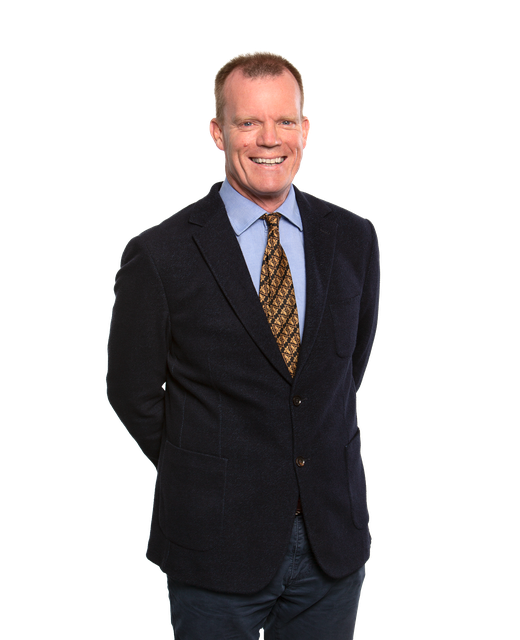