Whilst many companies have a trading name, upon which their company brand is based, the legal entity (as registered at Companies House) is often a different name entirely. For example, Gateley Legal is our trading name, but our company name is Gateley Plc. When it comes to contractual documents and legal proceedings, ensuring that you use the correct is of paramount importance.

In the context of an adjudication, if an incorrect name is used (for example the trading name), then it is arguable that the nominated adjudicator lacks threshold jurisdiction to determine the dispute. This is on the basis that there is no contract and/or no crystallised dispute between the stated adjudication parties.

However, the Technology and Construction Court has, in very specific factual circumstances, enforced an adjudicator’s decision despite a trading name, rather than a correct company name, being used in the adjudication.

In late 2017, Craven Scaffolding Limited (‘Craven’) provided a quote for the provision of scaffolding sub-contract services to MCR Property Group (‘MCR'). This quote was accepted, and a purchase order was raised by MCR to Craven, on headed letter paper in the name of Palmloch Limited (‘Palmloch’).  This purchase order, amongst other matters, included an instruction to “Please invoice to:- Palmloch Limited”.

In early 2018, the individual at Craven moved to MG Scaffolding (Oxford) Limited (‘MGS’) and subsequently the purchase order was amended in manuscript by striking out Craven and inserting MGS.

Later on in 2018, MGS came into dispute with MCR concerning an interim application for payment which was not responded to by way of a proper payment notice or pay less notice. Accordingly, MGS commenced adjudication proceedings against MCR (but served these upon a Palmloch employee) seeking a decision that the sum sought in the interim application had become a notified sum and was due for immediate payment (commonly known as a ‘Smash & Grab’ adjudication).

From the outset of the adjudication, MCR argued that the adjudicator was without jurisdiction and stated that:

The Adjudicator, as part of his decision, determined that the correct contracting party was Palmloch, but that MCR could reasonably be construed to be the correct party on the basis that it was the trading name for Palmloch.
Substantively, the Adjudicator found that Palmloch and MCR were one and the same, and that in the absence of a proper Payment Notice or Pay Less Notice, MGS’s notified sum was due for payment.

In considering whether to grant enforcement of the decision, the TCC considered if there could have been any lack of clarity to a reasonable recipient as to the identity of the legal entity intended to be named in the Notice of Adjudication. On the facts of this matter, the judge decided that any such lack of clarity or ambiguity did not exist as:

Whilst, in this instance, the contractor was able to enforce the adjudicator’s decision, it could be seen as a 'lucky escape’ and certainly is a matter than turned on its own very specific facts.

Adjudication, as with any other form of formal legal procedure, requires parties to be precisely and properly identified. Failure to do so can result in wasted costs and time and it will only be rare occasions that a party will be saved from such an error. 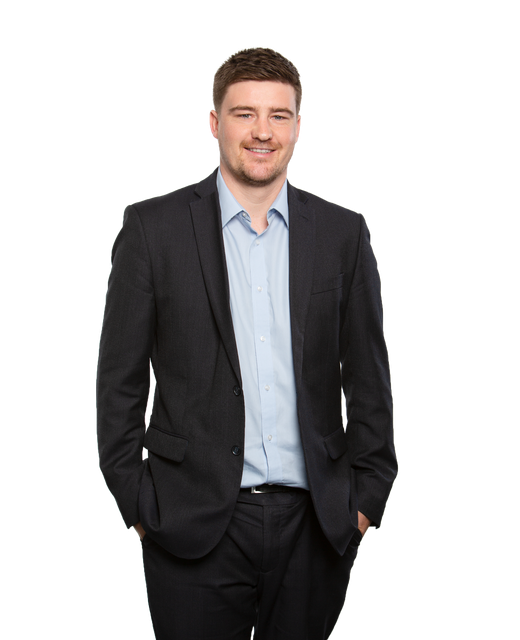