Major changes to the Job Support Scheme have been announced today.

The scheme was first outlined on 24 September 2020 to provide wage support where employees are still required to work at least a third of their `usual hours'.

What changes have the Government announced today?

Under the scheme, employers pay for those hours worked. For every hour not worked the employer will pay a third of their wage and the government will pay a third (capped at £697.72 per month).

The scheme was regarded as not very beneficial requiring the employer to contribute one-third of pay to non-working hours. The reforms recognise this reducing the employer’s contribution for those unworked hours to just 5% rather than 33%.

This means that the government will provide up to 61.67% of wages for hours not worked, up to £1541.75 per month (more than doubling the maximum payment of £697.92 under the previous rules).

In addition, the new scheme reduces the minimum hours the employee is required to work to just 20% so if an employee is working just one day a week, they will be eligible.

Do you require further advice on the update?

For more information regarding the latest updates to the Job Support Scheme please contact our expert listed below. 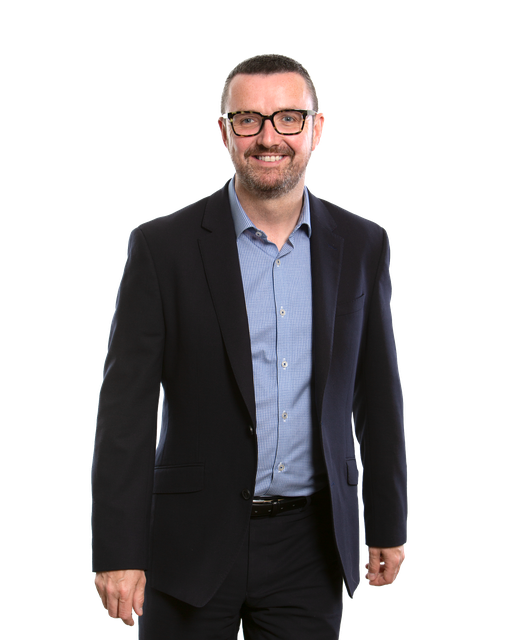