The Government has announced major changes to the Job Support Scheme which replaces the Coronavirus Job Retention Scheme from 1 November 2020.

Here we answer some of the key questions regarding the latest developments to the scheme.

Do you require further advice on the update?

For more information regarding the new and revised Job Support Scheme please contact our expert listed below. 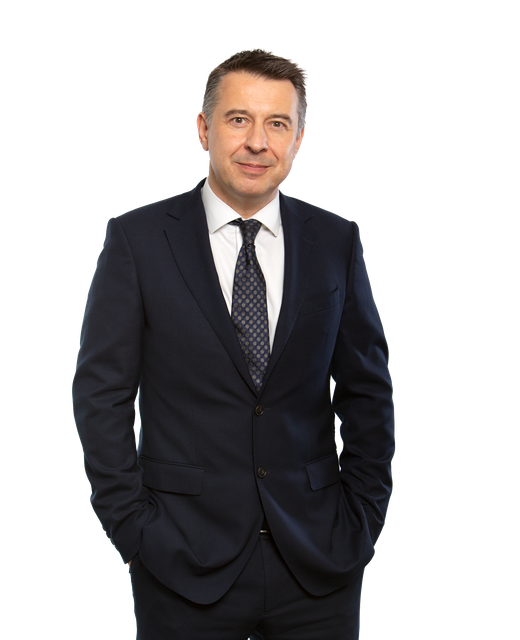