Gateley Plc’s Corporate Recovery team has delivered an important victory for Angelmist Properties Limited (in liquidation) and its liquidators Ian Richardson and Kevin Hellard of Grant Thornton UK LLP, securing a finding of negligence and an interim payment award of £12.15m against Angelmist’s former directors [1].

Commenting on the case, Gateley’s Mark Wilson said: “In the wake of the ‘Panama Papers’ scandal, this decision provides timely guidance concerning the conduct of directors and company solvency, particularly in the context of tax schemes and corporate group structures. We are very pleased to have secured a positive result for our clients.

“The team did a first-class job, dealing with a range of complex factual and legal issues. The case was also a great example of Gateley’s flexibility of engagement terms, successfully acting in unfunded litigation against a major off-shore corporate service provider.”

The case concerned the £148m sale of Sampson House – a major commercial property situated on London’s South Bank – at undervalue of at least £32m. The disposal was in the context of an off-shore trust structure associated with the property entrepreneur and former Times rich list notable Simon Halabi.

The directors were advised that the transfer of the property to Angelmist’s Jersey parent company would trigger an automatic assessment for corporation tax based upon any chargeable gain arising between the market value of the property on acquisition and disposal. The value of £148m adopted for the sale, if it genuinely reflected market value, would have resulted in no chargeable gain arising. However, evidence demonstrated that the property was worth at least £180m, resulting in a tax liability of more than £11m. No tax return for the period was ever filed and the tax liability was never paid.

The directors claimed to have relied upon informal valuation advice from Simon Halabi’s property advisory vehicle Buckingham Securities Holdings Plc. However, this was contradicted by other contemporaneous evidence, including independent professional valuations of the property.

The court was required to assess the solvency of the company at the time of the disposal following arguments that the transaction and any related breach of duty had been authorised or ratified by the off-shore parent company. These arguments were rejected by the court, which found the company to be insolvent and unable to rely on a non-binding letter of comfort from its parent company.

Having caused the insolvency of the company the directors were denied relief from liability under section 1157 Companies Act 2006, to the extent of creditors, and their application for security for costs was refused.

This case is an example of the high-value insolvency and tax avoidance related litigation undertaken by Gateley’s Corporate Recovery team. Other areas of expertise include shareholder and investor disputes, fraud, claims against officeholders, professional negligence, trust related matters, finance disputes and regulatory issues. 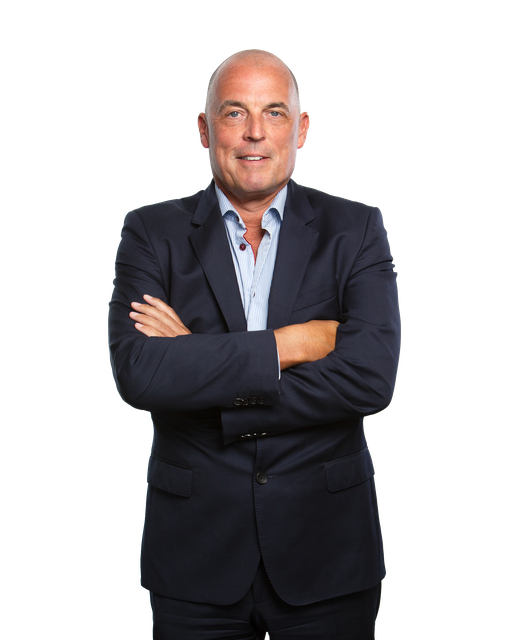