Gateley (AIM: GTLY), the legal and professional services group, is pleased to announce that it has entered into a new five-year orderly market agreement (the "New Agreement") with its Partners (the "Locked-in Shareholders") which, inter alia, places certain restrictions on the sale of ordinary shares in the Company ("Ordinary Shares").

The New Agreement will become effective on 8 June 2020 following the expiry of the current lock-in arrangements, which were put in place at the time of the Company's admission to AIM in June 2015 (the "Admission").

Pursuant to the New Agreement, each Locked-in Shareholder and his/her associates, which includes their spouse and children under the age of 18 to whom any Ordinary Shares have been transferred ("Associates"), that held Ordinary Shares as at Admission will be restricted to selling a maximum of 10% per annum of the aggregate number of the Ordinary Shares that they held on Admission for a period of five years from 8 June 2020.

Of the 81 Partners who were subject to the current lock-in agreement at Admission, 75 remain with the Group. Of these remaining Partners, 70, who, together with their respective Associates, hold in aggregate 56,187,614 Ordinary Shares representing 49.4% of the total issued share capital of Gateley, have entered into the New Agreement.

"I am delighted with the overwhelming support Partners have shown in the Group in signing the New Agreement which continues to demonstrate their long-term commitment to the Group.  I believe that the New Agreement secures the continuation of a stable platform from which internal and external shareholders can invest with confidence." 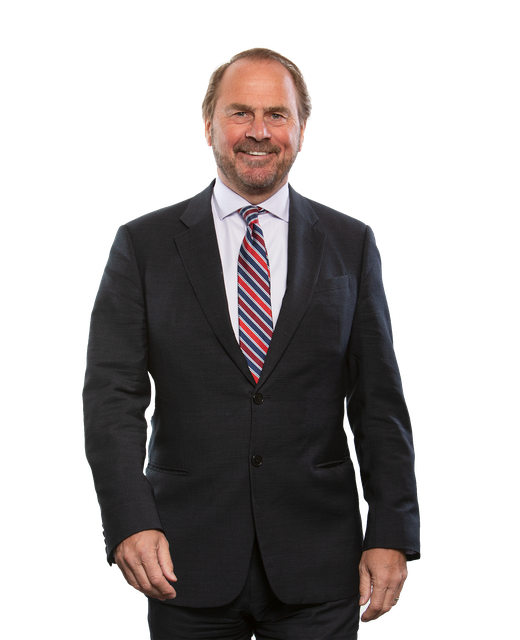