The corporate team in the Reading office of Gateley Legal has advised the selling shareholders of Babble Cloud Holdings Limited on its secondary buy-out by PE investors Graphite Capital.

The deal sees LDC retain its minority stake alongside Graphite Capital and the management team led by Matt Parker, CEO of Babble.

Corporate partner at Gateley Legal, Andrew Peddie led the deal for Gateley. He said: “This transaction represents the culmination of a great deal of hard work over a long period on the part of the Babble team, the investors and the professional advisers involved on all sides.  We were really pleased to have been appointed to act for both the selling shareholders of Babble as well as LDC on their re-investment.”

“Both Babble and LDC are long-standing Gateley clients and it was great to help them to complete this deal and facilitate the next stage of the journey for Babble. Graphite Capital’s new investment will enable the company to expand its client base and diversify its services, and LDC retaining a minority stake in the business will also allow it to contribute further to Babble’s continued progression and development, as it has done since 2017.”

Chief executive at Babble, Matt Parker said: “We have worked with Gateley since shortly after LDC first invested in late 2017 and they have become a really important professional advisor relationship for us.  We quickly came to trust their legal support in our acquisition programme, and the same was true in the preparation for and execution of the investment by Graphite.  I cannot fault their work ethic and expertise and we look forward to working with them as we continue to carry out further acquisitions now and in the future.” 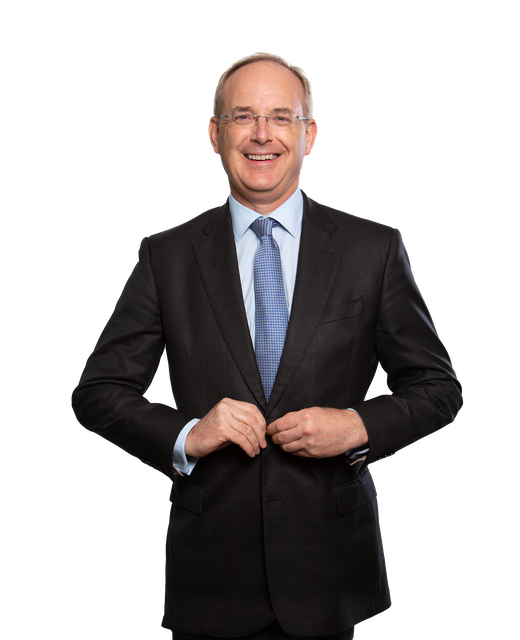