Gateley Legal has advised Oasthouse Ventures on the development of two of the UK's largest greenhouses, located in Norwich and Bury St. Edmunds.

Heat pumps will pump water via a closed loop system to offtake waste heat from nearby water treatment facilities, owned by Anglian Water. The heat pumps will be powered by a new combined heat and power plant, which will also produce carbon dioxide that can be used for plant growth.

When constructed, around 29 hectares of greenhouse space will be occupied by some of the largest suppliers to UK supermarkets of tomatoes, cucumbers and peppers.

The facilities are large enough to contribute to around 12% of the UK's tomato crop, easing some of the anticipated pressures for the UK around salad crops. They will also create at least 360 permanent jobs.

Andy Allen, Simon Turner and Olly Soper, the directors of Oasthouse Ventures, are the first in the world to bring together agriculture and renewables on this scale and using this type of technology.

Gateley Legal advised Oasthouse Ventures from the earliest stages of due diligence and site assembly, commencing in early 2017, through the planning process, negotiation of heat supply terms with Anglian Water, negotiation of occupier agreements and culminating with closing of funding (with Greencoat Capital) in September 2019, working continuously under tight timescales, as is typical for subsidy-based projects.

Vijay Patel, Real Estate partner for Gateley Legal, explained: “We were delighted to work with Oasthouse Ventures on these major developments, which will transform the way we grow fresh produce in the UK, create jobs and contribute to decarbonisation. What is there not to like?

The endeavour and invention of Andy, Simon and Olly remained unbounded in the face of numerous challenges to making the projects viable, which is why Oasthouse Ventures have a fantastic track record of delivering on such projects.”

Andy Allen, director at Oasthouse Ventures, said: "Vijay was genuinely instrumental in helping us overcome the seemingly endless obstacles we faced to develop these ‘never been done before’ projects. Our high regard for Vijay and the Gateley team is borne out of years of their dedication to helping us.” 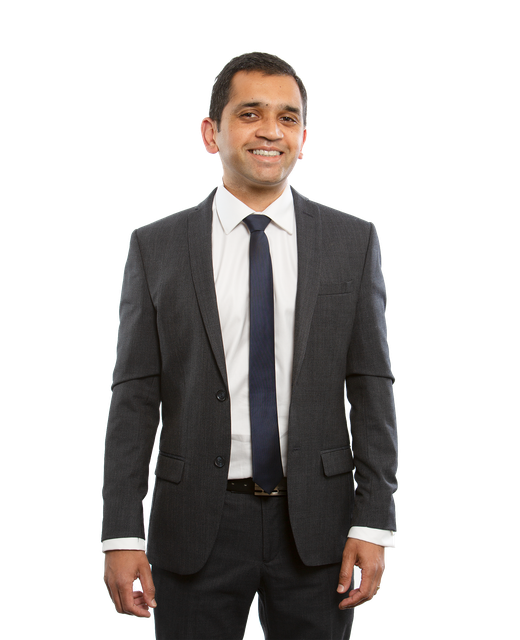