A lawyer from Hazelgrove, Manchester has been appointed as Non-Executive Director of the England squash team.

Nick has an extensive background in squash. He has played in the North West Counties and Yorkshire league, as well as participating in the World Tour before commencing his legal career.

As part of his role as non-executive director, Nick will help shape the strategy of England squash, attend council meetings and work with the other board members to achieve the company objectives. Of the twelve people on the board, he is the only person with legal experience.

The aim of the board is to grow the sport on a national and regional level, as well as provide more engaging opportunities such as development programmes and resources to world-class athletes.

Nick commented: “I was appointed to the panel through a nomination process. The Chairman of Cheshire Squash put me forward for the position of Non-Executive Director, and this was then voted on by the national body.

“Sport and playing squash has been a real passion of mine for many years, so I see this as a fantastic opportunity to make a real difference to the future of England Squash.

“It's good news for Gateley Legal too; it raises awareness of our business and gives us a new platform to showcase our expertise in the sports sector. We also work with a lot of national bodies, so it will be useful for us to have a direct look into the mechanics of how these businesses work.” 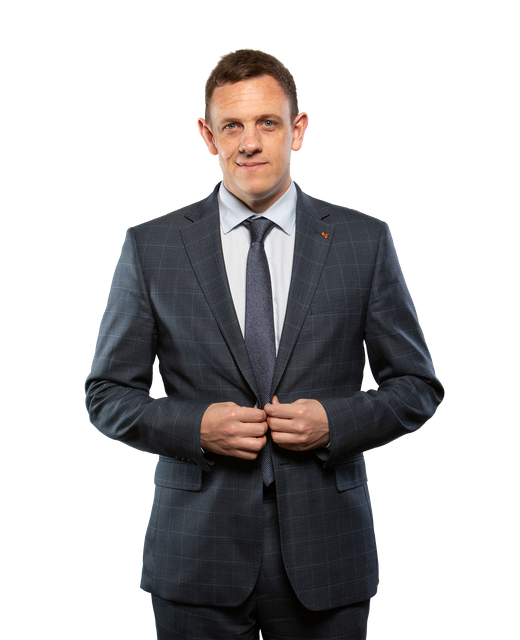