2017, the year of the valuer – how can lenders protect themselves? - Quick reads - Gateley

It is fair to reflect that 2017 ended well for valuers (and professional indemnity insurers of valuers) after two Supreme Court cases created a lot of headlines and concerns for lenders about the professional negligence claims that may be brought against valuers where lending has been restructured.

This also came on the back of an earlier Supreme Court case in March which further clarified the well known SAAMCO principle.

So, beyond the headlines and dry case reports, what does this really mean for lenders who have suffered a loss and are considering a claim against a valuer?

The key with professional negligence claims has always been not to get carried away and ensure you separate the wheat from the chaff. Lenders are sophisticated parties and the Court has never been willing to allow them to use claims against professionals as a panacea for unsecured loss when a lending decision does not turn out as planned. Put another way, absent fraud, a professional negligence claim is never going to be a route to full recovery of loss.

This is because, applying the SAAMCO principle, the valuer is routinely only providing one element (the valuation) of a suite of information that the lender will consider in making a lending decision. Accordingly, the valuer can only be liable for the loss flowing from their negligent act, not all the potential losses suffered by the lender from entering into the transaction. There is nothing new or surprising in that.

Property development finance transactions add new layers of complexity. A routine series of transactions would be:

Accordingly, there are at least three potential points where valuation advice would routinely be obtained and considerable scope for consolidation or restructure of existing lending with the addition of new lines of funding. These are not matters that can be glossed over on such claims.

If a lender advances funds supported by a negligent valuation and then subsequently restructures the lending in a manner that involves the initial debt being repaid, the lender has suffered no loss on the original lend (it has been repaid). If there is no loss, the lender cannot bring a claim against the original valuer even if the valuation was negligent.

But, in the wider sense, has the lender not still suffered actionable loss because of the restructure? Potentially, but probably not as much loss as you might expect. The original valuation was not provided for the restructure transaction so that does not assist in bringing a claim against the first valuer. However, the restructure would normally be supported by a second valuation.

So how can lenders seek to protect themselves?

A sensible option may be to move away from using the same valuer at the different valuation points. That way, there is a greater chance of the new valuer flagging up any potential negligence on an initial valuation before a restructure completes. Also, lenders could structure their lending so that the different loans over time remain separate and therefore available to demonstrate loss arising from each valuation.

Ultimately, it is up to lenders, not lawyers, to decide how they want to lend. It is however clear that in the past such decisions may have sometimes been made without a full appreciation of their impact on potential future claims. 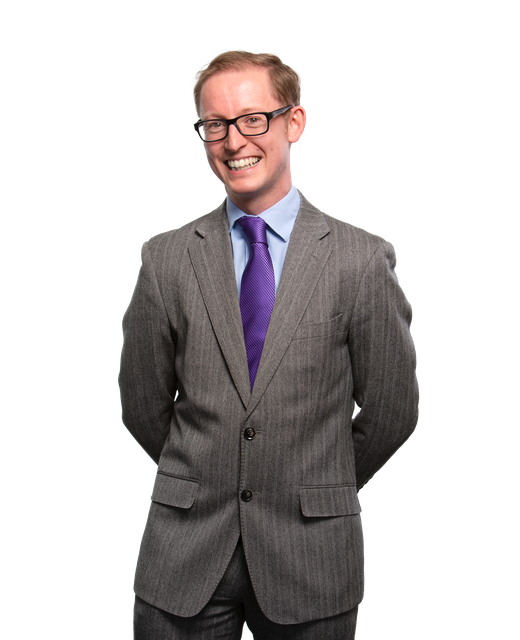