I am being more regularly involved in contractual disputes where one party is ending the contract early. This may be a sign of more difficult times. I am often quite amazed at how many cases involve an unlawful termination.

The issues involved in such contract disputes normally focus on a handful of core points. If you are thinking about terminating a contract or you have a contract which is being terminated by the other contracting party, here are my top five tips of what to look out for:

1. Does the contract allow the other party to terminate?

Contracts often have express termination provisions. A party terminating a contract outside those provisions is often not permitted to do so.

2. Has the party terminating the contract followed the correct contractual procedure?

Contracts usually have express provisions which set out a procedure to be followed if a party wishes to terminate the contract. That procedure may specify how notice is to be given and when it can be given.

3. Are there any other rights that the termination violates?

Even with contracts in writing, by operation of the law other terms can be implied. A party may also have rights by virtue of other causes of action which fall outside the rights given by a contract.

The main remedy for wrongful termination is that the innocent party is entitled to compensation for the losses caused by the wrongful termination. Some contracts have clauses which set out what sums have to be paid. Such clauses are not always enforceable. In other contracts, the innocent party often inflates its losses for example, by claiming certain losses which are not recoverable.

There will always be parties who want to end contracts early. Many will do so unlawfully but there are ways of doing so to limit potential exposure to a wrongful termination claim. 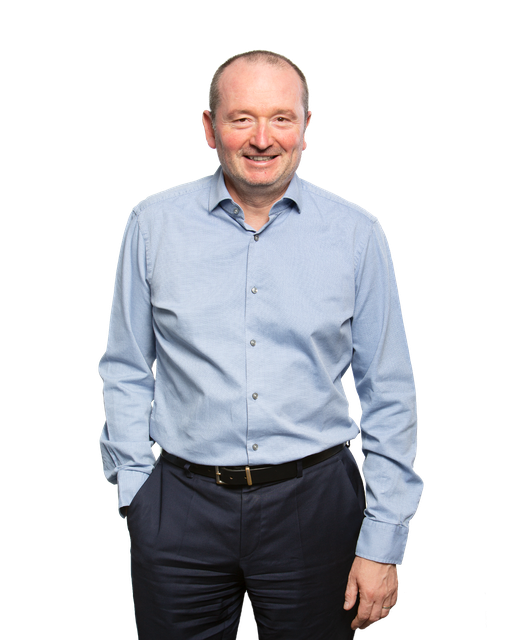