Although legislation seeks to protect third parties dealing with a company in good faith against any limitations on that company’s powers contained within its articles, a prudent lender should check a company has the legal capacity to enter into the proposed transaction.

A company is governed by its constitution, known as the company’s ‘articles of association’ or, simply, ‘articles’. The articles may include rules on what the company can and cannot do, for example, in relation to borrowing, the granting of security and the giving of guarantees.

How can a company’s powers be restricted?

Since 1 October 2009, a company has the power to do anything unless there are restrictions in its articles to the contrary and, nowadays, most companies are incorporated to have unlimited powers.

However, older companies were incorporated with a memorandum of association that contained objects clauses which specifically listed the company’s powers. By virtue of today’s company legislation, these objects clauses are now treated as part of the articles.

Should the lender care about restrictions on the powers of a company?

Section 39 of the Companies Act 2006 (the Act) provides that the validity of an act of a company cannot be called into question on the grounds of a lack of capacity by reason of anything in its constitution. Therefore, in theory, even if the company breaches the restrictions on its powers contained in the old objects clauses that are now incorporated into its articles, the transaction should still be valid.

Academically, these sections of the legislation suggest that a lender (acting in good faith) entering into loan or security arrangements with a company should not be concerned about whether or not the company has the legal capacity to enter into those arrangements.

Why is it nonetheless advisable to check the company’s powers?

A contract entered into without authority can, sometimes, be set-aside by the shareholders. Some texts cast doubt on the extent to which a bank can rely upon the Act given the nature of the lender/ borrower relationship, especially where there are legal advisors to the lender involved or where the lender has a copy of the articles of the company and so is aware of any restrictions on the powers of the company.

In addition, directors may still be personally liable to the company for authorising transactions outside of the company’s powers, which could affect the stability of the company. Lack of legal capacity to grant the security may result in a breach of a representation in the loan agreement and thereby constitute an event of default.

Therefore, the cautious approach usually taken is to review the articles (including any old memorandum of association containing objects clauses which are deemed to form part of the articles) to check that the company has the legal capacity to enter into the borrowing and security arrangements with the lender and also carry out the purpose for which the loan is being made.

Learn more about how we can help

If you’d like to discuss any thoughts or issues which have arisen after reading this article, please contact your usual contact in the Gateley Banking Unit or our expert detailed below.

* Article first published in October 2015. Reviewed and updated in September 2022. 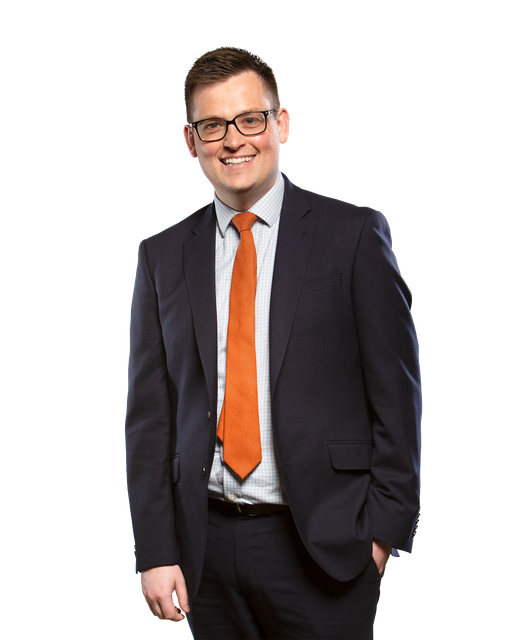