The High Court is dealing with a case where a marriage appears to have become very inconvenient for the husband. Mr and Mrs Aziz were married in an Islamic ceremony in Malawi in 2002, but it’s recently come into question whether they actually did get married.

Divorce proceedings commenced last year but now Mr Aziz has requested that the court reverses proceedings, claiming that he and his wife were never married in the first place and a false certificate was provided.

Why would you start the divorce process to then request they be reversed?

Mr Aziz is a property developer with a fortune of around £1.1m and therefore Mrs Aziz looks to realise her financial entitlement arising from the marriage, but believes that her husband wishes to stop her making such claims.

How can you make divorce claims when your marriage is invalid?

As a spouse, Mrs Aziz is entitled to make claims against Mr Aziz’s income, capital and pensions and the UK Family Court will consider the extent of these claims. A court will have to assess resources available to the parties, the length of the marriage, the needs of their four children, the contributions made by Mr Aziz and what Mrs Aziz will require to meet her housing and day to day requirement. If Mrs Aziz can provide proper evidence that she and her husband both intended to be married and lived as a married couple for some fifteen years, then the court is likely to allow Mrs Aziz to make such claims, because she believed that the marriage was valid.

What is the difference in married and unmarried rights?

This case also highlights the issues in relation to the stark differences between the rights of a spouse and the rights of an unmarried partner. The law treats each case very differently, but generally, if unmarried, then a partner does not have the same rights as a spouse. An unmarried partner’s claims are limited to antiquated property legal rights, or muddy considerations of how properties were intended to be owned. Certain claims for financial provision can be made on behalf of the children of the family, but these claims are not as far reaching as those arising from a marriage.

The court’s case for Mr and Mrs Aziz is ongoing. 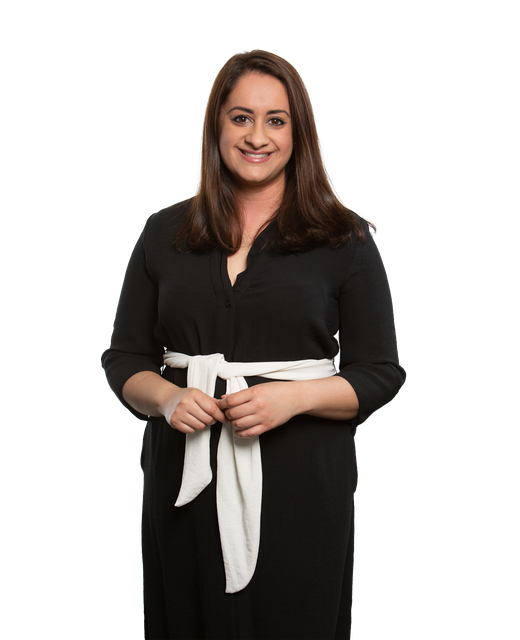