A common issue faced by US applicants when entering Europe is the difference in claim and description requirements between the European Patent Office (EPO) and the U.S. Patent and Trademark Office (USPTO).

This can make it difficult to draft applications that comply with both systems. However, there are ways of tailoring your US patent application upon (or after) entering Europe, whether it be a direct European filing or via the Patent Cooperation Treaty (PCT) route, that can make the process much easier.

Here, we take a look at some of those differences.

Typically, in European practice, only one independent claim is permitted per category (product, process, apparatus or use). In contrast, in the US, the number of independent claims is not limited, provided they all relate to the same invention and appropriate fees are paid.

In European practice, multiple dependent claims (i.e. dependent claims that depend on more than one other claim) are permitted, and generally utilised. This can be advantageous, since it enables many different embodiments to be defined using a smaller number of claims. However, whilst they are permitted in the US, they are subject to additional fees, and are therefore rarely used.

Typically, in European practice, European patent examiners will request that the independent claims are provided in what is known as the “two-part form”. The first part defines those claims features which are known from the prior art document deemed to be closest to that of the claimed invention, and the second part (commencing with the wording “characterised in that”) defines those claim features which are novel over that prior art document.

In European practice, where the application contains drawings, appropriate reference signs (typically numerals) should be placed in parentheses after the mention of illustrated features in the claims. These are intended to improve the comprehension of the claims, rather than limit their scope.

In European practice, before the application can proceed to grant, the description must conform with the claims. Thus, any claim amendments made during prosecution must be reflected in the description. This is most applicable to the statements of invention, but may also apply to embodiments not covered by the claims, which must be deleted or indicated as such.

References to prior art

Typically, in European practice, it is requested that reference is made in the description to prior art documents cited during prosecution. This is most common where the cited prior art is more relevant than any prior art mentioned in the original application.

General statements in the description which imply that the extent of protection may be expanded in a vague and/or undefined way are not allowed in European practice. In particular, any statement which refers to the extent of protection being expanded to cover the "spirit of the invention" or "all equivalents" of the claims must be deleted before the application can proceed to grant.

We generally don’t recommend amending the claims upon entry into Europe via the PCT route, since shortly afterwards the EPO will set a 6-month period for preparing the claims for search and examination. This period enables the claims to be amended to best reflect the invention that you wish to have searched, and to avoid incurring excess claims fees, and saves rushing to make claims amendments on entry.

We also typically recommend waiting until the European search has been conducted to make description amendments, since some of the amendments depend on what prior art is cited, and how the claims are amended in response, during European prosecution.

For advice on how best to prepare your US specification for European entry, please contact us, or visit our dedicated resource pct2ep for our overseas associates seeking reliable and efficient European regional phase entry by experienced European Patent Attorneys. 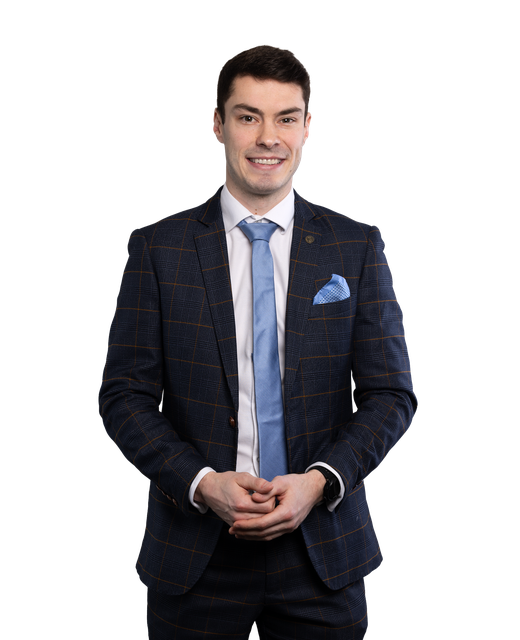