Applications for licence to assign leases are governed by the Landlord and Tenant Act 1988 (the Act).  The Act applies in all cases where a lease contemplates an assignment by the tenant during the term and it imposes certain duties on both the applicant tenant and the recipient landlord.

When one considers the technicalities of the law underpinning the procedure for applications for licence to assign, it is surprising how informally such matters are customarily treated.

The duties imposed upon a landlord under the Act include:

The landlord’s duties run from the time that the tenant makes an application for licence to assign.

One might expect that the clock would start running following an email from the tenant’s solicitor to the landlord’s managing agents in the following terms:

“We are instructed by X Limited the tenant of the Premises.  Our client wishes to assign its lease to Y Limited.  We would be grateful if you would kindly let us know of the landlord’s requirements in order that this matter can proceed.”

If no response to that email had been received after a month, I am quite often asked if the tenant can apply to the court for a declaration that the landlord has unreasonably withheld consent or alternatively assign the lease to Y Limited with impunity.

The answer is an emphatic no!

An application or notice is only to be treated as served for the purposes of the Act, if it is served in accordance with the provisions of the lease or, in the absence of such provisions, in any manner provided by section 23 of the Landlord and Tenant Act 1927.[1]

Leases invariably provide for applications and notices to be sent by post.  Very few if any permit them to be sent by email.  Unsurprisingly, email is not a method of service permitted by the Landlord and Tenant Act 1927. In short, an email is not an appropriate way to kick off a formal tenant’s application for licence to assign a lease.

A sign of how strictly the courts scrutinise the documents in applications of this nature can be shown by a recent case[2]. A prospective tenant was told in a sales pack before they signed up to a lease that any applications to assign the lease should be sent to an address other than the landlord’s registered office address. After the lease had been granted and the tenant wished to assign their lease, they duly sent its application to the address given in the sales pack. However, the notices clause in the lease did not reflect that instruction. The court held that the application had been ineffective for the purposes of the Act because it had not been sent in accordance with the provisions of the lease. It did not matter that the tenant had actually complied with the landlord’s express instructions given before the lease was granted.

Applications for licence to assign a lease is not an area for informality.  In order to avoid difficulties should a landlord become obstructive or uncooperative in due course, such applications should always be:

If in doubt please refer the matter to your nearest property litigator. 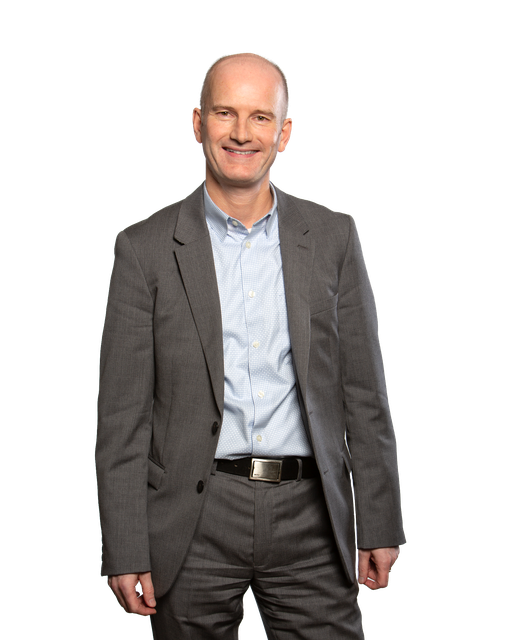