In a recent ruling, the Court of Appeal has examined when the limitation period commences in ‘follow-on’ cartel damages claims.

On 7 January 2009, the European Commission announced that it had undertaken surprise inspections of several smart card chips producers, and suspected the existence of a price fixing cartel.

Gemalto manufactured and supplied smart cards (among other business activities). It received two requests for information regarding the alleged cartel from the Commission in July and September 2012.

On 22 April 2013, the Commission announced that it had sent Statements of Objections to suspected participants in the cartel, and continued to investigate.

The Commission published a summary decision and press release on 3 September 2014, confirming that Renesas, Infineon, Samsung and Philips were being fined a total of €138m. A non-confidential version was eventually published on 16 December 2016.

Gemalto believed that it had incurred significant losses as a result of the cartel. On 19 July 2019, Gemalto issued a claim seeking damages from Infineon and Renesas, valued at around €500m.

Infineon and Renesas argued that Gemalto’s claim had been brought outside of the six-year limitation period. Section 32 Limitation Act 1980 provides that, where any fact relevant to a right of action has been deliberately concealed (here, by virtue of the secret cartel), the period of limitation begins to run when the claimant has discovered the concealment or could with reasonable diligence have discovered it.

Commencement of the six-year limitation period

The Court of Appeal had to determine when the six-year limitation period began to run. Did Gemalto “discover the concealment” when the Commission’s decision was published in September 2014, and it knew for sure that Infineon and Renesas were liable for damages? Was it discovered earlier, when Gemalto knew about the Commission’s early investigations, or when the Statements of Objections had been issued? How much knowledge and certainty did Gemalto need to have?

Once a claimant knows that there may have been a cartel and the identity of the suspected participants, it can start to investigate its claim and undertake preliminary work. That is when the limitation period starts to run. A claimant does not need to know full details, including the precise period of the cartel, in order to do this.

Each case will turn on its own facts but, here, Gemalto was able to draw inferences from the Commission announcing the issue of a Statement of Objections in April 2013, and it knew the identity of the alleged participants. While a Statement of Objections will not inevitably result in an infringement decision, it sets out the preliminary position of the Commission after an in-depth investigation, and so must be founded upon evidence gathered during the Commission’s initial investigation. As such, by April 2013, Gemalto was able to embark on the preliminary steps in its claim.

Gemalto’s claim had been issued more than six years later and was therefore time-barred.

Practical implications of this decision

If you become aware of any activity that may give rise to a damages claim, you should take advice on whether the limitation period may have started to run as soon as practicable. Do not wait until the outcome of any regulatory investigation or proceedings. These can be lengthy and complex, and may be subject to appeals, and any claim may then be too late. It is important to stress that each case will turn on its own facts, and that different tests for limitation may be applied by the Courts, depending upon when a claim arises. 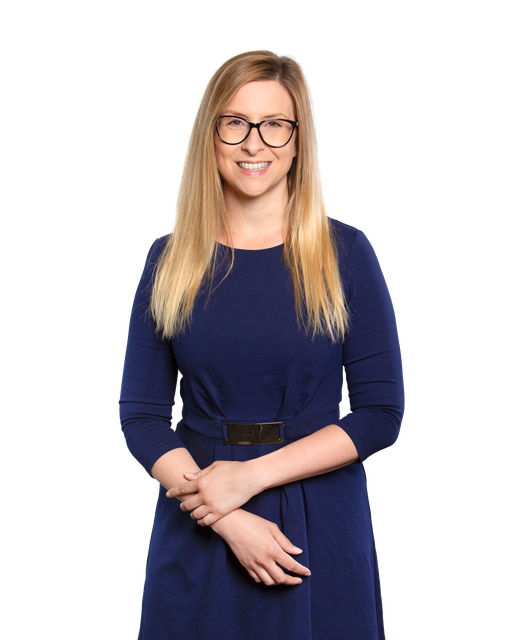