The Department for Business, Energy and Industrial Strategy (BEIS) recently announced plans to launch a review into how companies use share buybacks. Driving the review is a concern that share buybacks are being used by companies to artificially increase ‘earnings per share’ which can be used to measure performance.

The review forms part of a series of corporate governance reforms which have featured heavily on Talking Business recently. Excessive levels of executive pay is one growing trend the Government is keen to stamp out.

A company completes a share buyback when it purchases its own shares from shareholders. A company cannot hold shares in itself and so the purchased shares are usually cancelled (although they can be held in treasury in certain circumstances). The cancellation results in the remaining shares increasing in value as the number of shares in issue has reduced whilst the company’s underlying value has stayed the same.

Share buybacks are commonly used by SMEs as an exit strategy for shareholders but they also allow a company to recover shares when an employee holding those shares ceases to be employed by the company.

How does this benefit a company’s executives?

BEIS is concerned that share buybacks are being misused to increase earnings per share and, as a consequence, reward executives when the performance of the company does not justify it. Rewards will often reach levels well beyond what would be considered reasonable by other stakeholders.

It is the age old issue of ‘fat cats’ being rewarded for non-performance (or even failure!).

Buybacks can be helpful though, right?

The simple answer is yes and, more confusingly, completing a share buyback to increase earnings per share is a legitimate strategy which is employed by many listed companies, albeit for more genuine purposes.

There are a number of reasons why a company may look to increase its earnings per share. It could be for the benefit of shareholders and help them to achieve the best possible return on their investment. The Investment Association, in its guidance, considers a buyback in this context to be acceptable.

Understandably, increasing earnings per share to ensure an executive’s remuneration is improved does not fall within the Investment Association’s recommendations. The key question is likely to be one of intent.

However, it is inevitable that where a company’s perceived performance improves the executives’ performance is also likely to be seen in a positive light, despite this not always accurately reflecting the internal management and levels of engagement of the executives.

Share buybacks can also be used by companies in order to:

The outcome of the review is expected to be published later this year and any action taken by the Government may prevent companies from misusing share buybacks in this way. 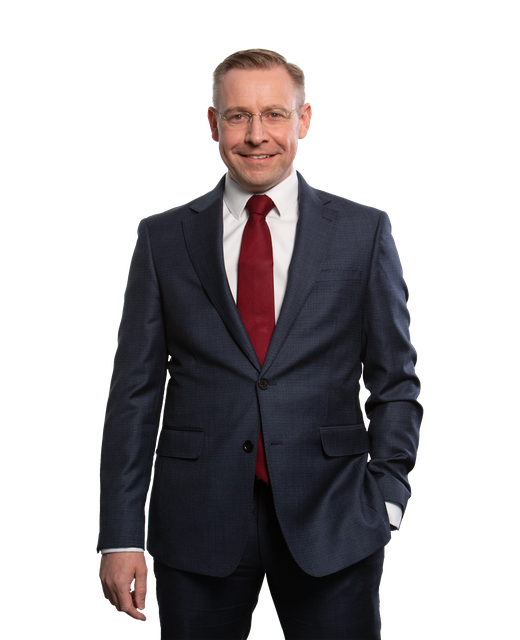