In our globalised world where directors find themselves regularly travelling and businesses have worldwide operations, it is becoming increasingly difficult for companies to organise their management effectively and arrange for all board members to be around one table at a time. But, in this day and age there is considerable scope for flexibility in how and where meetings can be held. So can a board meeting be held remotely, by telephone, video conference or similar and, if so, is there anything particular that needs to be considered…?

Table A articles are silent on virtual attendance at board meetings. There’s an argument this doesn’t matter – the courts have already held that general meetings where there are fully functional audio-visual links between each of the shareholders can be valid and the current Companies Act makes explicitly clear that it does not prohibit virtual shareholder meetings. Although this authority applies to general meetings, it would be fair to assume a similar approach would be taken by the courts with respect to board meetings.

Also, Table A states that “Subject to the provisions of the articles, the directors may regulate their proceedings as they think fit”, however this shouldn’t be interpreted as giving the directors carte blanche to do what they like: the directors have a duty to shareholders and have to operate within the requirements placed on them by the members when they approved the articles.  If the Company’s articles of association don’t expressly make provision for the conduct of board meetings, the chairman has a duty to ensure, in any event, that all relevant issues are discussed and that all board members contribute fully and are aware of their obligations to shareholders.

Where a company has adopted Table A articles, it is still widely recommended that in order for virtual meetings to be held, it ought to amend its articles to permit attendance in this way.

If the company has adopted the Model Articles, the above issues will not arise as the Model Articles expressly permit “virtual” attendance at board meetings provided the directors can communicate with each other.

Once a company has established its board meetings may be conducted validly by virtual attendance, what other practical considerations should companies be aware of?

Limited or no connectivity….

Although the use of technology can make board meetings more efficient in many ways, it can also cause problems. It’s important to make sure everyone at the meeting can communicate with each other, but it’s irrelevant how they do so, so if your video link fails, you can still hold the meeting by conference call (unless the articles say otherwise).

The Model articles allow the directors at a virtual meeting to agree where it is taking place (so long as it is where one of them is). If there is a majority in a particular location, it will usually be there (and often the articles will be drafted to make this a default position) but in any event it is useful if the minutes state that the meeting was conducted by virtual means in accordance with the relevant article.

Directors should be aware when planning meetings and their location that tax authorities can look at the physical location of the majority of board members (or board members who are also shareholders) when trying to ascertain where a decision has been made (in particular, if it has been made in the UK or not), regardless of the meeting location chosen by the directors for the minutes. 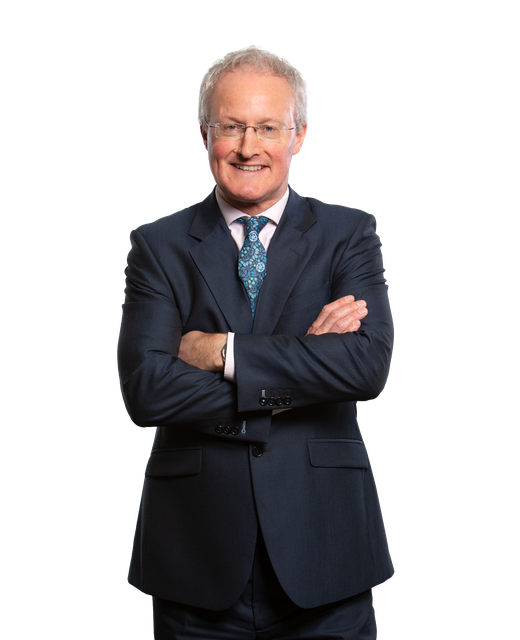