As a director, it is integral that you have the correct authority to act on behalf of the company whose board to which you are appointed and that you act in accordance with your statutory duties.

This important principle was highlighted in the recent case of London Oil and Gas (In Liquidation) [2022] EWHC 1672 (Ch) which demonstrated the damning impact when directors act without proper authority.

The background facts of London Oil and Gas (In Liquidation)

When LOG entered administration, the administrators applied to the court to have the assignment set aside.

The court found that the assignment entered into was in fact void, as the LOG director had lacked authority to enter into the assignment in the first place. Key to the judgment was that that the director of the assignee company was aware of this lack of authority.

This case is relevant for both directors of a company and those intending to rely on a director’s authority to bind a company.

Directors of a company must ensure that decisions are made in accordance with the company’s articles of association. In this case, the company had adopted the model articles which require decisions to be made at a meeting of the directors or by written resolution of all eligible directors. It is also good practice to ensure such decisions are recorded in writing for evidential purposes. Here, the director made the decision himself.

So far as third parties are concerned, the law of agency can come into play and enable a director to bind a company. However, agency laws prevent a director binding a company if the transaction is a breach of that director’s duties.

In this transaction it was fairly clear that the director was in breach of his duties and was not acting in the best interests of the company, but in his own interests as a beneficial owner of the assignee. In other situations, that might not be quite so apparent.

Where the third party is on notice of a breach of duty, they cannot rely on agency principles to bind the company. The transaction will be void.

Although a fairly clear cut breach of duties in this instance, the judgement is nevertheless a reminder of the basics of director duties in relation to authority to bind the company and the impact of entering into a contract with a company knowing the director signing is in breach of their duties.

Key takeaways from this case

In this case, the breach of duty and the other party’s knowledge of this was fairly apparent. In other circumstances it may not be so clear, however the law has protections in place for bona fide third parties.

If you’d like to discuss any issues raised in this article, please get in touch with a member of our banking and finance team. 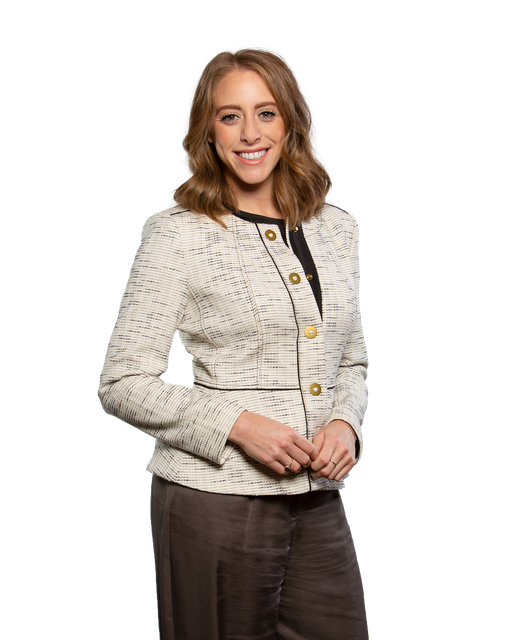