The time limit for challenging a procurement process (that has to be run in accordance with the Public Contracts Regulations 2015 (PCRs)) are notoriously tight.

A claim has to be issued within 30 days of the bidding party becoming aware (or when they should have become aware) that they had grounds to challenge the process. Depending on what has gone wrong, this may mean you have to issue proceedings before the outcome of the procurement is known.

Time limits can be even shorter!

We recently advised a client who had been informed their bid was not successful in a large tender for a development contract.  They suspected there was an issue with the marking of the bids submitted, and we wrote to the authority asking for further information and documentation to allow our client to properly assess the marking and evaluation process.  If the information was not provided we were ready to issue proceedings in order to stop the contract being awarded at the end of the Standstill Period.  In this case, the Authority agreed to extend the Standstill Period for a further seven days and during that period the parties reached a settlement.

It is important to make sure that you do not miss the deadlines involved in procurement disputes and that you get expert legal advice at the earliest opportunity.

Please contact our expert listed below or visit our public procurement page for  more information on the services that we offer. 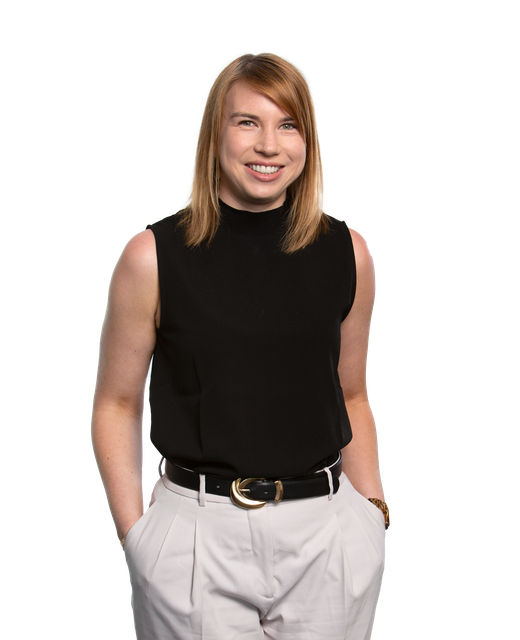