Many factors and invoice discounters charge collection fees as a matter of course. Following a recent decision in the High Court(and subject to any appeal) they may need to review the basis on which they charge these fees.

The case concerned collection fees claimed by Leumi ABL Limited (Leumi) under a receivables financing agreement (RFA) entered into with Cobra Beer Limited (Cobra). Following Cobra’s administration, one of its shareholders, BHL, agreed to indemnify Leumi for any shortfall it suffered under the RFA.

The RFA entitled Leumi to charge “an additional collection fee of up to 15% of amounts collected by Leumi” if the client failed to re-purchase the debts within 7 days of Leumi’s request. Following the administration, Cobra failed to re-purchase the ledger and Leumi took over (with the assistance of certain third parties) the collection of Cobra’s debts.  It applied the maximum collection fee of 15% and then claimed on the indemnity from BHL.

BHL challenged the collection fee on the following grounds:

The discretion to charge “up to” 15% required Leumi to be able to demonstrate the commercial rationale it had used to calculate the relevant percentage. Unfortunately, Leumi was not able to show in court that it had taken any of the following into account:

The court considered what percentage Leumi should have charged had it applied its discretion appropriately. As a starting point, the judge examined the actual costs Leumi had incurred, noting that as the fee was set in advance, Leumi needed to make a rational estimate of its likely future costs. He decided that Leumi ought to have waited a month before setting the percentage for the collection fee, since the situation would have then been much clearer. The court’s conclusion was that (based on the more generous opportunity cost model) Leumi should have charged a collection fee of 4% at most, ie £320,000, not the £1,200,000 claimed.

Consequently, the judge held that BHL had overpaid by £735,000 under a mistake of law.

The good news (for ABL’s), not so good news for clients, is that Leumi’s collect out fee, as an obligation to pay an amount if it had to collect out, was found not to be a penalty, (and, as such, did not need to be linked to Leumi’s costs of collecting out) improving the prospect of a collect out fee, expressed as an amount payable on termination of the client’s agency to collect debts, being enforceable. Our only word of caution here is that the case has shone a spotlight on these fees and, in the absence of a Braganza duty, a court may work harder to construe a fee of more than, say, 5% as a penalty. As such, whilst the fee would not have to relate to the costs of collecting out, it would have to be proportionate to the ABL’s legitimate interest in not being left with the collect out.

The bad news (for ABL’s), but better news for clients, is that there are various discretions under any ABL agreement: to set concentration and credit limits, apply reserves and, in some, even vary the advance rate. Given the approach taken by the court in this case, it will seem a relatively small step to assume that these must be exercised in accordance with the Braganza duty ie rationally by reference to objective criteria.

Our advice to ABLs is that it’s worth reviewing the fee structures and the basis of charges in ABL agreements to ensure they properly reflect the ABL’s commercial purpose and the law in the light of this case and the clarification of penalties by the Supreme Court in Makdessi. Most ABLs will probably prefer to avoid the “up to” approach given it introduces a Braganza duty. A conditional fixed fee (even expressed as a percentage) no longer needs to be linked to collect out costs and needs only to be proportionate to the ABL’s legitimate interest which may include wishing to deter the client from leaving it with the collect out or even reflecting its changed risk profile and return expectations.

In the meantime, many financing agreements are likely to be closely scrutinised, both by funders wanting to charge fees and by their clients who may be asked to pay them. Creditors, administrators and liquidators are likely to consider whether or not they should approve payment of such fees and we may see historic fees challenged. 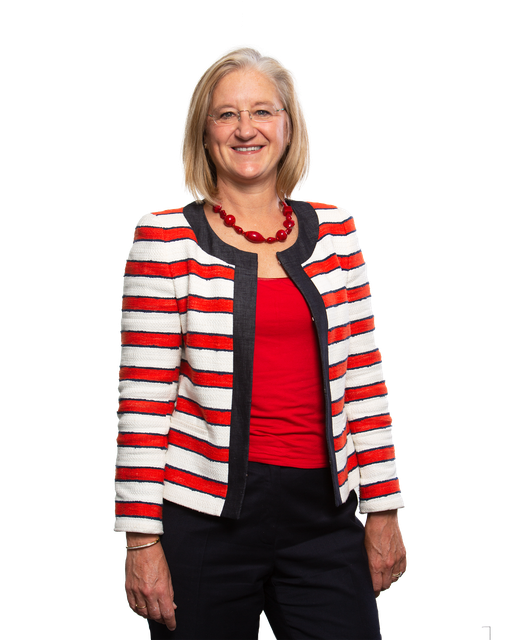