After a year of lockdown, landlords are beginning to assess the damage caused to their business/investment portfolio by the pandemic. Major landowners in England and Wales are generally reporting that a third of all rent is unpaid and that there has been a fall in their revenues by tens of millions of pounds.

The question on all landlords’ lips is “who bears the losses caused by the pandemic?” One might assume that the tenant agreed to pay rent and is therefore responsible but with various mechanisms to delay responsibility and the risk of a tenant going bust, it may not be that straightforward.

With lockdown restrictions easing in England and Wales in various stages since March 2021, this means that certain tenants are beginning to trade again from their premises. Landlords have generally reported that there has been a fall in arrears from the office sector but as hospitality has only just been permitted to fully reopen, that same trajectory cannot be said of this sector.

Challenges faced by landlords and tenants

The pandemic has resulted in unprecedented challenges being faced by landlords and tenants alike. It is difficult for tenants who are restricted from opening due to government-imposed closures and many have resorted to withholding rent to assist in cash flow (often even when they are able to be open and trade). Landlords have also been in a difficult position as the Government thwarted their usual routes for arrears recovery by introducing statutory moratoriums on the usual enforcement options (including CRAR, forfeiture and statutory demands) meaning that it was difficult to enforce the terms of their leases and insist on payment as they had little to no leverage.

The case of Commerz Real Investmentgesellschaft mbh v TFS Stores Limited (TFS) [2021] EWHC 863 (Ch) (the CRI Case) marked a turning point for landlords as the judgment confirmed that whilst “the Government has placed restrictions upon some, but not all, remedies that are open to landlords. There is no legal restriction placed upon a landlord bringing a claim for rent and seeking judgment upon that claim.” This has therefore set a precedent for landlords to pursue legal action as a viable recovery tool for clawing back outstanding rent that may have accrued over the course since the start of the first lockdown.

The Fragrance Shop attempted to argue that it was not obligated to pay rent as there was an implied term of the lease, reinforced by the existence of a keep open covenant, that where the premises were closed due to a legal requirement that no rent would be payable and the landlord was obliged to claim on its own insurance for the loss of rent. Whilst this was an imaginative argument to advance, it was unsuccessful as the Court did not consider there was an implied term as it would contradict the express terms of the lease. Furthermore, it construed that it was referring to physical damage only.

Notwithstanding the above, if landlords wish to avoid having to take legal action, other options that may be considered in discussions between the parties could include:

It would also be worth considering what actions can be taken to protect a party’s interests in the future, whether landlord or tenant, particularly as the future is uncertain with regards to the pandemic and potential further lockdowns. Amendments to the lease could be considered to allow for different uses of the property, payment of the rent more frequently, payment of rent in arrears or turnover rent as opposed to market rent. Rent suspension clauses may also be redrafted to take into account the wider surroundings of the premises, for instance, if a business is dependent on the offices surrounding it for trade.

Do you need further support?

Are you the landlord of a tenant who has stopped paying rent as it falls due or a tenant whose landlord is threatening action for unpaid rent arrears? Do you require support with amending the terms of your lease to account for the pandemic and the risks it poses to your business and occupation of premises? If so, please get in touch and we will be happy to advise and visit our real estate page for information on all of the services we offer. 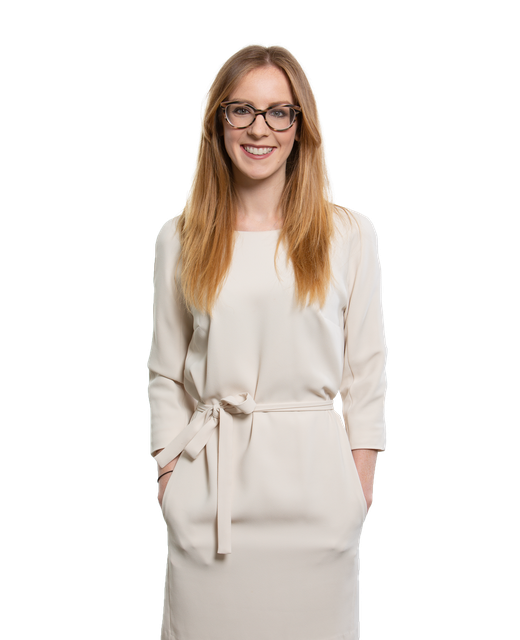