Less than two weeks ago, key contacts from the industrial property and logistics sector should have been at ShedMasters at MIPIM discussing the issues facing the sector.

The rise of online retailing had seen a significant growth in the demand for industrial property and sheds over recent years; the uncertainty around Brexit combined with the need to protect supply chains particularly for product coming from continental Europe had led to an aggressive build phase and considerable speculative development. This had started to stabilise in 2019. Research by Savills in their Savills ProgrammE and Cost Sentiment Survey suggested that lower levels of speculative development had eased the pressure on building contractors. At the time they were asking whether increased political certainty would mean a rise in speculative development.

Now, as the UK enters lockdown, different questions are being asked. The discussions have moved to how the supply chain will have to react initially to this new reality and then how it will change.

Industrial property and logistics businesses that already have new built vacant units are likely to see them occupied very quickly. This may be from central government taking the space so that it is guaranteed in the short term. There are already issues around the timing of and delays to construction delivery.

One consequence is that we have all been forced to, and will continue to have to, buy in a very different way. This may prove to be a tipping point where buyers who did not use e-retailing much before will continue to do so after the event. Such changes in behaviours could generate the single largest leap in e-retailing and go beyond the ceiling that many thought could not be broken.

As we all face a very different reality within our businesses and personal lives, the initial focus may be on getting property deals completed that can be, considering what agreements are in place around performance and delivery and assessing what happens with ongoing construction and whether building more logistics units to cope with the shift in demand will be considered as essential work. This situation is changing on a daily basis. Businesses that approach the situation with pragmatism and agility in decision making will put themselves, and their client base, on the front foot. 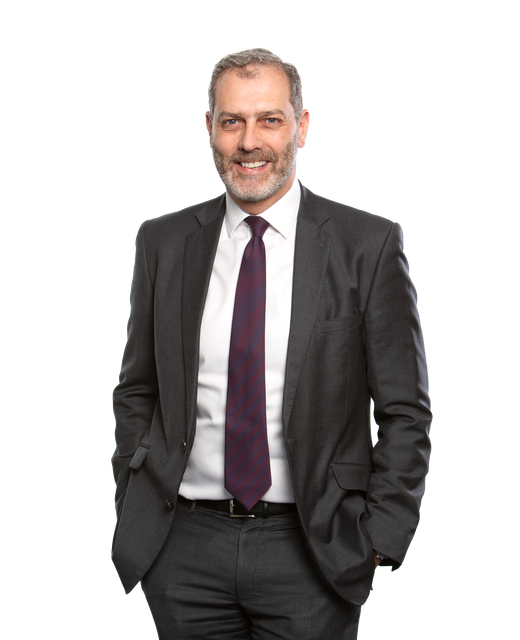