So far, 2018 seems to be the year of the Company Voluntary Arrangement (CVA), particularly on the high street.

As House of Fraser prepares to put its proposal to a creditor vote on 22 June, it is the latest in a number of high profile names such as New Look, Byron Burger and Jamie’s Italian (to name just a few) that have already had proposals approved this year.

A CVA is a form of insolvency process, in so far as it is available under the Insolvency Act 1986. It differs from administration and liquidation in that, providing the approval of 75% of its creditors can be found, the proposal put forward by a struggling company can be used as an enforceable method of compromising a company’s liabilities, whilst still allowing it to continue to trade. This can be a fundamental first step in enabling a business to begin trading profitably again.

A CVA can also be used to vary the terms of leases with its landlord, with effect from the date the proposals are approved. Property is often the key liability for a high street retailer and, without the ability to vary lease terms, a business may not have much scope for turnaround. This is particularly the case if a company is locked into historic long term leases at rates above current market rent.

The Travelodge CVA in 2012 firmly brought the use of CVAs to the public’s attention. In that case, the support of the landlords was secured and the proposals overwhelmingly voted through. The general recognition was that, whilst there would clearly be an impact on the landlords, the alternative (that the company fail, leaving vacant properties across the country) was in no-one’s interest. The landlords also expressed a desire to see Travelodge succeed.

As the use of CVAs has gained momentum, it seems the mood may now be changing. In the run up to the House of Fraser proposals being put to creditors, the British Property Federation (BPF) has now called for an urgent review of the use of CVAs, particularly in relation to variations to leases[1]. The BBC quotes the BPF as saying that CVAs are being “misused”.

Is that the case? Much will depend on the terms of each proposal, and how deeply they cut. The aim of a CVA is to give a company sufficient opportunity to restructure its business and liabilities to allow it to trade on. But it can’t do so unless 75% in value of its unsecured creditors vote in favour, which must include its landlords.

For big retailers, it is likely that landlords will be the most affected – they will generally have the largest claims. But they’re also likely to be the worst hit it if a company fails. And a CVA can’t be proposed unless the outcome would be better for its creditors than under an administration, so landlords would likely suffer even greater losses if formal insolvency proves necessary.

The BPF has stated that landlords do want to help struggling businesses, and a CVA is only one option. But in general, if a company is in the position of having to consider proposing a CVA, the alternatives would tend to result in a worse outcome for its creditors. Providing a proposal is properly formulated and the company’s management recognises the extra work required post-CVA to keep the restructured business going, a CVA can be an effective tool.

We will wait and see if the BPF’s requested review does take place. 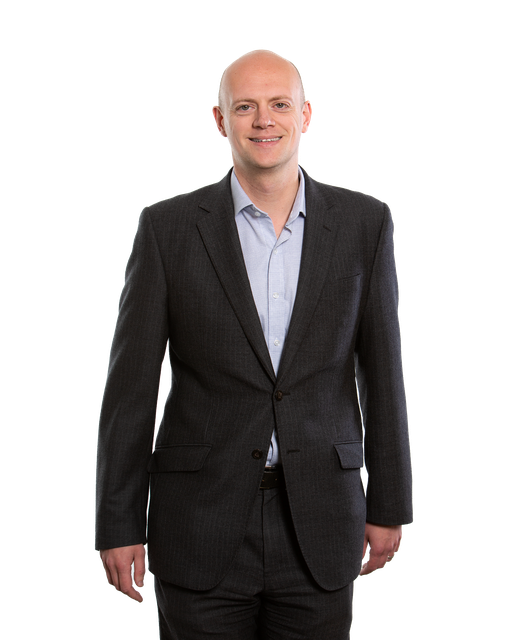