On an afternoon in January 2013, five men walked into a bar in London; a business owner with his consultant and three corporate brokers looking to secure some business.

The drinks flowed and the banter was good. Discussions moved on to increasing the price of business owner’s shares and who should be incentivised and rewarded if the share priced doubled. Several pints later, and whilst laughing, the business owner, in front of those present, says to his consultant something along the lines of “If you can get the stock to £8 per share, why would I care how much I pay you, I’ll have so much money it won’t matter“. The consultant shakes his hand and said something like, “I’ll hold you to that“. The drinks continue to flow, the banter and laughs continue and a reward of £15m for doubling the share value is agreed. They continue drinking and eventually go their separate ways.

However, the consultant doesn’t receive his £15m – so he sues the business owner for breach of the verbal contract.

The Judge considered whether the requirements for a binding agreement existed – was there an agreement, was it intended to be legally binding; had consideration provided and was there enough certainty for the agreement to be enforceable.

The Judge decided that the requirements had not been satisfied, particularly the intention for the agreement to be legally binding. He gave 8 reasons for his decision:

This case serves as a reminder that verbal contracts still need to satisfy the key elements of a written contract, including that the parties intend to create a legally binding and enforceable agreement. When considering a disputed verbal contract, the Court can take into account where the agreement was said to have been made and what was taking place at the time. This isn’t to say that agreements can’t be concluded in bars or restaurants, but that factors other than the words that are said will be taken into account. If in any doubt about the terms or enforceability of a verbal agreement, it is best to follow it up in writing. As in this case, if it sounds too good to be true, it probably is! 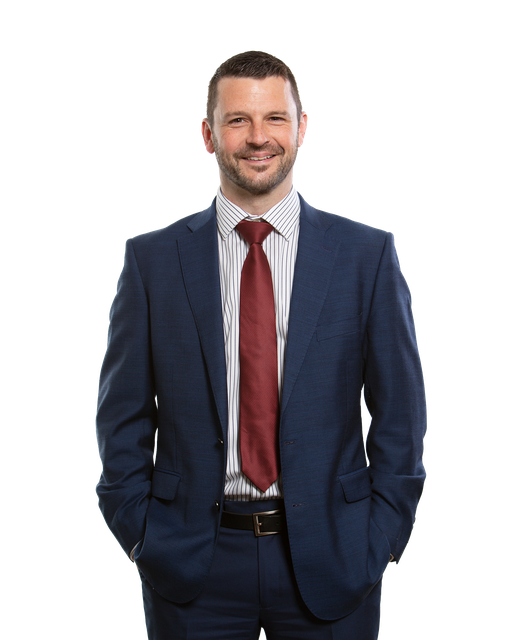