‘Don’t rely on LIBOR after 2021’ – that was the message from the FCA back in 2017. It may not technically be the end of LIBOR, but after 2021 the FCA won’t encourage or require LIBOR panel banks to provide quotes, and a transition to a new risk-free rate is expected. A reformed version of SONIA is expected to be the primary sterling benchmark.

However, until there is more certainty, parties have to consider how to address the likely reference rate change in finance documents. Many loan agreements address situations where LIBOR is unavailable, but these are only intended to be temporary solutions and would not generally be sustainable in the long term. Many also only address the actual discontinuation or unavailability of LIBOR and will not ‘work’ if LIBOR technically continues to exist and is just no longer preferred.

The Loan Market Association (LMA) has been reluctant to update its recommended lending documentation too quickly until a replacement screen rate was identified, and crucially accepted, by the market but it has been reviewing documentation to assess what can “helpfully be done to facilitate transition to a new rate once identified”.[1] However, concerns led to some lenders (and law firms) including their own provisions resulting in no single market standard.

The LMA has now addressed this by publishing a revised Replacement of Screen Rate clause as a rider to its leveraged and primary documentation. The clause replaces the existing optional provision in the template agreements allowing for amendments to be agreed to take into account a change of screen rate.

The clause invites consideration of a lower consent threshold for agreeing amendments than the existing Parent/Majority Lender one but doesn’t give any suggested threshold, leaving it to be agreed on a deal by deal basis.

These clauses are negotiable on each transaction and it remains to be seen what the market practice will become. In the meantime, the revised Replacement of Screen Rate clause at least makes the position clear that amendments are envisaged in the future. Parties are likely to start using the clause immediately and it is expected to be included in the main LMA template agreements it relates to when the next versions are circulated. 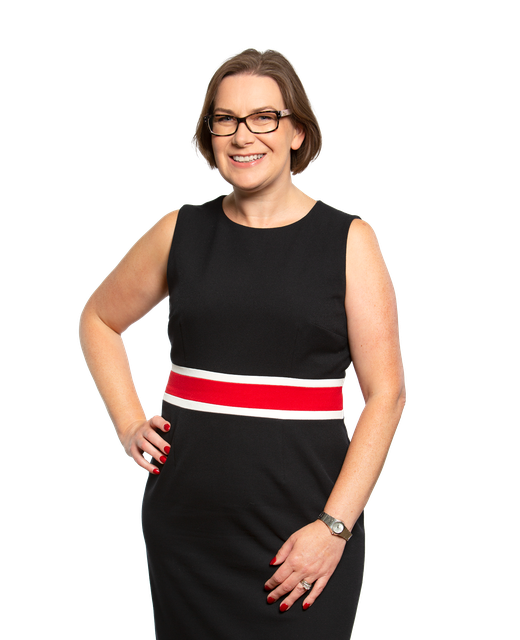