An employer may be found to be guilty of discrimination arising as a consequence of disability where it dismisses an employee for doing something that is sufficiently connected to their disability. That might also give grounds for a finding of unfair dismissal. However as the case of Cummins Ltd v Mr W Mohammed highlights the legal test is not as simple as ‘but for’ the disability the employee would not have done the act in question as the issue to be determined is what was in the mind of the employer when dismissing.

Mr Mohammed had received a final written warning for aggressive behaviour in the workplace. The following month he had seen his doctor and had been diagnosed with stress and anxiety. He was signed off work as sick. Two weeks later he again saw his GP and was advised that it would be therapeutic for him to have a holiday. It was disputed whether he had then got permission prior to going to Pakistan. However, whilst he was there his manager asked to see him to discuss the latest medical report. When he discovered why he was not available he started disciplinary proceedings which resulted in dismissal.

The Employment Appeal Tribunal allowed the employer’s appeal against findings of discrimination and unfair dismissal. It had wrongly considered that it was sufficient that had it not been for his disability he would not have taken his “therapeutic” break to Pakistan and that was the effective cause of the dismissal. It should have determined whether the dismissal was due to the fact it was believed he had gone to Pakistan without permission at a time when Occupational Health had found him fit to work. The case would need to be remitted to consider again what was the reason for the treatment.

When considering a claim of ‘discrimination arising’ the issue of why the decision-maker acted as they did must be addressed. It is not necessary that the ‘something’ that arose in consequence of disability be the sole, or even the principle, reason for the treatment, but it must be a material factor. This claim may still succeed if it is found that the reason for the dismissal was substantially the trip to Pakistan. However, if it was the belief that the employee had been dishonest, had acted without permission or made himself unavailable for meetings it will not. 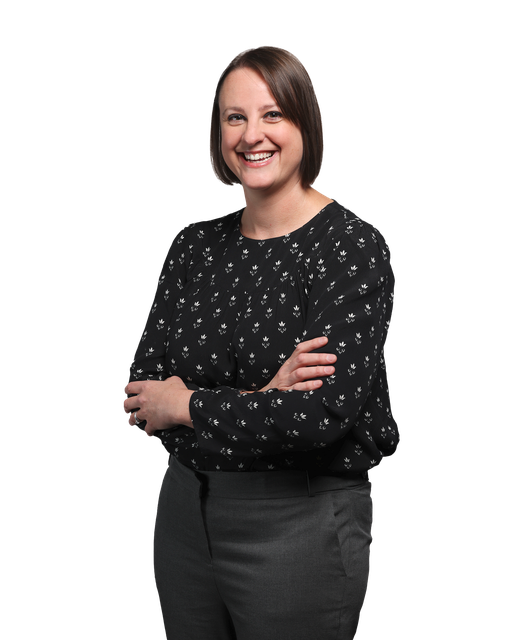