Well, personal guarantees have once again come under the spotlight in a recent case that looked at all of these things and came out in favour of the lender.

The bank made a claim under a capped guarantee of interest payable on loans made to three companies. The loan agreements had been amended and the loan amounts increased. The term was also extended and accrued interest rolled up. Prior to these amendments, the guarantors had signed a guarantee confirmation in which they also waived their right to seek independent legal advice.

The guarantors were individuals who owned and managed, and were also directors of, the borrowing companies. They wanted the claim to be set aside. They argued that the amendments to the loans increased their risk and discharged their obligations under the guarantee. They also claimed undue influence in respect of the amendments. The court did not grant the guarantors’ application.

The general rule is that any substantial variation to the terms of a contract without the consent of a guarantor will release the guarantor from his obligation to pay.  But in this case, the guarantee contained what is known as an ‘indulgence clause’. It provided that “any variation or amendment” of the loan agreements or “any time, indulgence or other concession” granted by the bank would not affect the guarantors’ obligations. These clauses are quite common and aim to act as advance consent to amendments to the underlying loan documents.

A guarantee can also be set-aside if it is found that the guarantor was unduly influenced to enter into it. The risk of undue influence can also apply to guarantee confirmations and the waiver of independent legal advice.

In this case, the guarantors’ undue influence argument was also rejected. The guarantors were experienced businessmen. There were no reasonable grounds for the guarantors to claim that their consent was attributed to being unduly influenced by the bank. The indulgence clause did not give rise to a relationship of trust and confidence with the bank. The guarantors were men of business, capable of looking after themselves and understanding the risks involved in the giving of guarantees, and their relationship with the bank was purely commercial[3].

The court found that there was no presumption of undue influence in this case. The companies had instructed solicitors to deal with the loans and the amendments and it could be presumed that the solicitors also acted for the directors in their capacity as guarantor. The guarantors had failed to satisfy the test for setting aside the statutory demands under the guarantee.

The court’s approach seems sensible and it will be welcomed by lenders. However, lenders and lawyers should still exercise caution when seeking to rely on indulgence clauses. They must be comfortable that the amendments will not be deemed to be so significant that the underlying agreement is viewed as a new obligation.

For this reason, where it is reasonably possible to do so, guarantee confirmations should usually be obtained when the underlying agreement is amended, even where there is an indulgence clause. This remains the cautious market approach for guarantees (although the situation can differ for genuine “all monies” guarantees).

Relying on independent legal advice waivers can also come with risk and should generally be avoided in any scenario where a presumption of undue influence might arise. 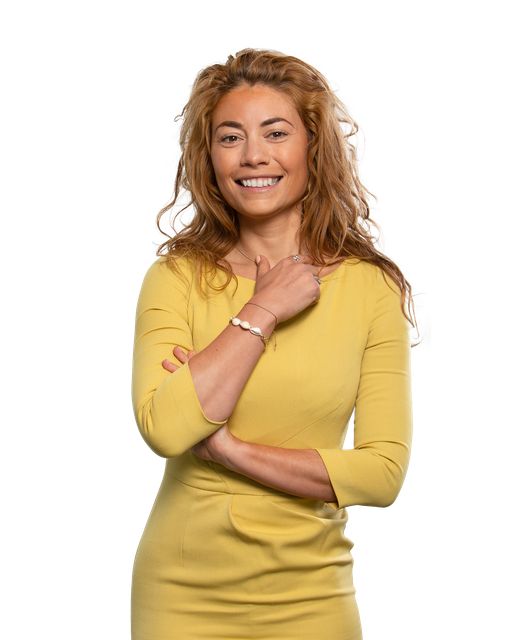