Both Sir Kier Starmer and Angela Rayner have pledged to resign from their respective roles as Leader and Deputy Leader of The Labour Party if Durham police issue them with fines for breaching Covid rules last year.

In an employment scenario would that promise be legally binding?

Resignations are far from straightforward in practice as may be demonstrated by looking at a few common resignation scenarios.

An intention to resign in the future

A resignation is the termination of a contract of employment by the employee. The contract will not actually come to an end until the employee has communicated their resignation to their employer.

So, if an employee simply expresses an intention to resign at some future date, it will not amount to a valid resignation.

An employee’s resignation must be clear and unambiguous. That means they have to state that they have resigned (which can be done verbally or in writing, subject to the terms of their contract of employment). There is no legal principle that an employer may assume that an employee has resigned if they simply become absent without leave.

If there is an ambiguity in an employee’s notice, the relevant test is to ask how the employee's notice would have been construed by a reasonable recipient in the light of the particular circumstances known to the recipient at the time the notice was received.

Heat of the moment resignations 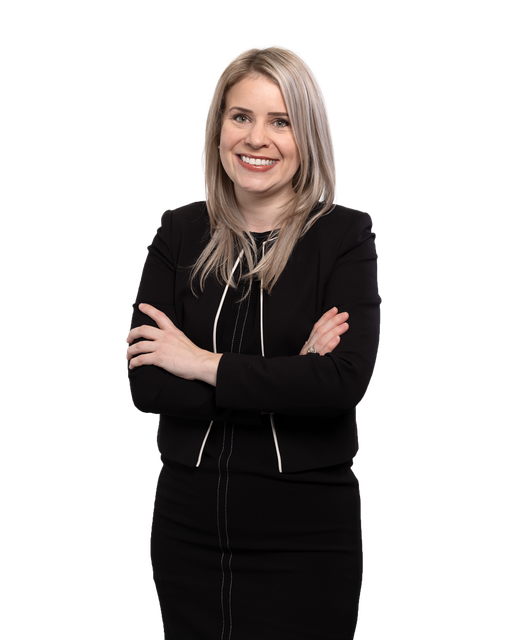