Where a claimant has brought proceedings in the Employment Tribunal and their former employer becomes insolvent can the claimant then make the employer’s insurer a party to the proceedings. That was the question before the Court of Appeal in the case of Irwell Insurance Co Ltd v Watson in which it decided that the employment claims could be heard under the provisions of Third Parties (Rights against Insurers) Act 2010 (Third Parties Act).

In April 2017 Mr Watson brought claims of unfair dismissal and disability discrimination against his former employer. In December 2017 the employer went into voluntary liquidation and was later dissolved. However it had in place a policy of insurance covering its liability for employment tribunal claims with Irwell. Mr Watson applied for Irwell to be joined as a party to the proceedings on the grounds it was liable to pay the compensation.

What was the decision?

It was held that under the Third Parties Act the former employer’s rights under the insurance contract had transferred to Mr Watson. The Employment Tribunal was a ‘court’’ which had jurisdiction to make a declaration as to Irwell’s liability to Mr Watson. There was no requirement that Mr Watson had to bring separate proceedings to establish liability and Irwell could not rely on a provision in the policy requiring disputes to be referred to arbitration.

This is an important decision as it establishes that insurance companies may take the place of insolvent employers in Employment Tribunal proceedings. It also found that insurers could not rely on any of the terms in the insurance contract which may prevent a claim being brought as these would be contrary to employment legislation that prevents the contracting out of rights to bring proceedings. The likely consequences are more claims and higher premiums!

Do you require any more information regarding Employment Tribunal proceedings?

If you have any queries regarding Employment Tribunal proceedings please get in touch with our expert listed below who will be happy to advise you. 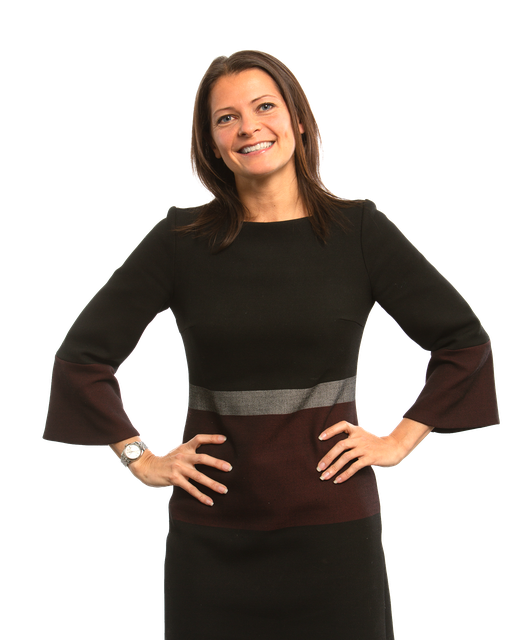