During the course of 2016, a number of provisions of the Immigration Act 2016 came into force, including the introduction of a criminal offence for individuals who work without permission to do so and increased powers to close a business for up to 48 hours which continues to employ illegal workers.

In addition, the 2016 Act lowered the threshold for the offence of employing illegal workers. Rather than a requirement for employer's to “knowingly” employ an individual who does not have the right to work, the threshold is now that an employer commits a criminal offence if it employs an illegal worker and it has “reasonable cause” to believe that the individual does not have the right to do the work.  This inevitably widens the scope from the previous criminal offence and most likely will mean that prosecuting an employer is going to be easier.  The maximum prison sentence has also been increased from two to five years.

In addition to the above, and crucially in the Summer of 2016, the Government published new prevention of illegal working guidance which provides more detail of the steps which an employer must carry out when undertaking right to work checks. In addition to the longstanding position that an employer must take copies of original documents to prove an individual’s right to work in the presence of the prospective employee, the employer must now ensure that the documents are signed and dated and include a declaration on the copy stating wording such as the following: “The date on which this right to work check was made [insert date]”.

A manual or digital record may be made at the time an employer conducts the check but it must include this information.  If requested to do so by the Home Office, an employer must be able to show this evidence in order to establish its statutory excuse against a civil penalty.  Employers may still be liable for a civil penalty if they do not record the date on when the check was performed and/or if they simply insert a date onto the copy document itself as this will not confirm that this was the date that the actual check was undertaken.

In view of the above, it is advisable for employers to ensure that the checks which are being carried out at their organisations comply with the current requirements to avoid penalties of up to £20,000 per illegal worker. 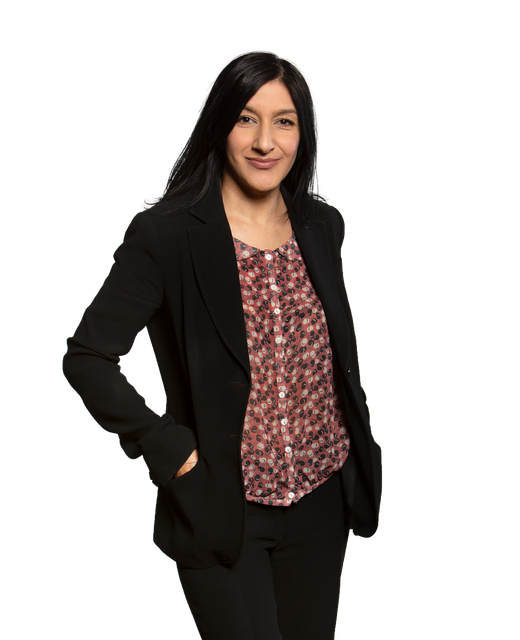