Some people therefore think that where assignment is only intended to be equitable (as is often the case where an assignment is taken as security) notice isn’t necessary. Indeed it isn’t necessary for an assignment to be valid between the assignor and assignee (such as the lender in a financing). But it can still be important for a number of reasons, including protection of priority and to prevent the other party to the contract exercising its right of set off.  Another reason is the ability of the assignee to change the contractual relationship.

A recent case[1] has highlighted the problem that can arise where no notice of an equitable assignment is given and an assignee wishes to bring about a change in the contractual relationship between the parties to the underlying agreement.

In this instance, GNIC Arizona Oldco (Oldco) granted a trade mark licence to Holland and Barrett (H&B). Oldco assigned its rights under the licence agreement to General Nutrition Investment Company (GNIC), but H&B was not given any notice of this assignment and Oldco was subsequently dissolved.

The judge followed previous case law[2] finding that as no notice of assignment was ever given to H&B, the termination notice was invalid, stating that “a notice given by the wrong entity should be of no effect”.

He found some of the reasoning in previous case law compelling with regards to the need for notice as a matter of fairness: the other party to a contract is entitled to know who he is contracting with.

“This demonstrates the importance of notice in the context of equitable assignment. It seems to me that H&B is entitled to both give notice to and to receive notice from the entity with which it contracted in situations where it has no reason to believe that the benefit of the [licence agreement] has been assigned.” 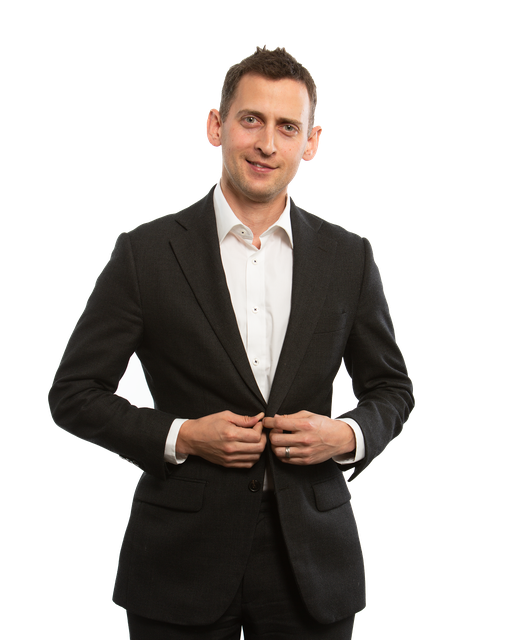